Computer Learns to Take Over Virtual Worlds by Doing What Most of Us Don't: Reading the Manual 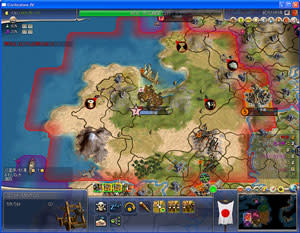 Screenshot of Civilization IV, a later version of the game that MIT's computer played.

What’s the News: Many video gamers scoff at the idea of actually reading the instruction manual for a game. But a manual can not only teach you how to play a game, it can also give you the basics of language—that is, if you’re a machine-learning

and comparing on-screen information to the game’s instruction manual. How the Heck: