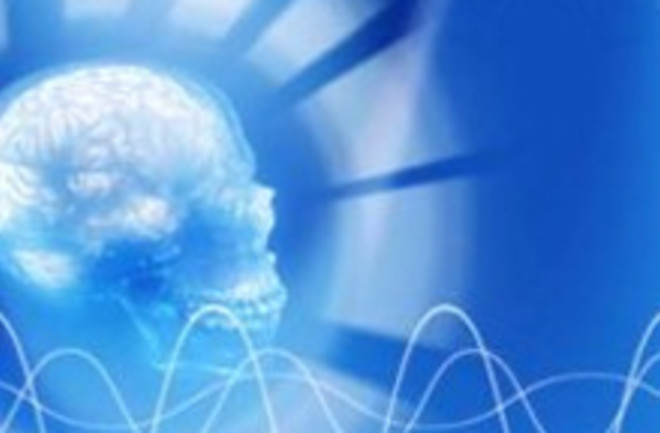 Right now one of the most common ways quadriplegics move wheelchairs is through a sip and puff device, in which the person sucks or blows through a straw. But Georgia Tech University scientists are testing a headset that will allow wheelchair users to drive their chairs using only their tongues. New Scientist reports:

The device works by using two sensors to track a 5-millimetre-wide magnet attached to the tip of the user's tongue. The sensors—embedded in a wireless headset—read the fluctuations in the strength of the magnetic field as the tongue moves and transmit the signals on to a computer, where they are interpreted and acted upon.

Of course, who needs a tongue when you can just think the wheelchair into action. Japanese researchers claim they’ve created a device that allows brain waves to control a wheelchair. The research team claims that the device needs only 125 milliseconds to register the user's thoughts on the chair's display panel. The wheelchair uses a blind single-separation and space-time-frequency filtering technology to translate what a person is thinking, and can work so fast that the person doesn’t notice a time delay. Over time, the researchers state, the system can even learn a person’s tendencies and begin to anticipate their next move. Related Content: DISCOVER: Inside The World Of Stephen Hawking 80beats: Brain Scans Predict When You'll Screw Up 80beats: Mind-Controlled Video Game