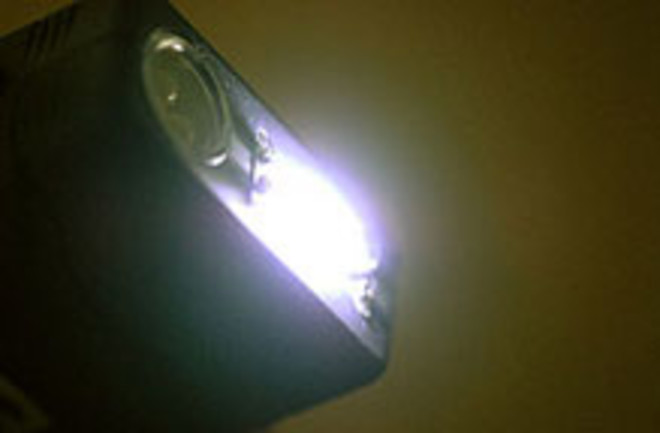 The development of a new shotgun-fired long-range Taser, called the Taser XREP, is, er, sparking a fierce debate over its safety—and rightfully so. One reason: The guns can be fired 20 meters away from the target, whereas the old Taser X26 had to be within five meters of it. Perhaps more frightening, however, is that tests have shown that the Taser XREP can deliver a stunning shock for more than five minutes, even though the shock was designed to only last for 20 seconds (which is still four times longer than older Taser guns). The XREP also can be hard to aim, increasing the risk of lingering injury. New Scientist reports:

In test firings, [the Taser XREP] proved difficult to aim, as the aerodynamics of the projectile caused it to fall below the aiming point at a range of 20 metres. "Any lack of accuracy means a greater risk of hitting an unintended part of the body and therefore greater risk of injury," says security researcher Neil Davison.

A representative from Taser International said that the guns used in the tests were pre-production models, and that further experiments (which were funded by Taser) resulted in no permanent damage when the guns were fired at cadavers—meaning that no dead people were harmed by them. Understandably, experts worry about the threat electric shock weapons can pose to the mental health of the living. New Scientist says:

Shooting cadavers is one thing. But what happens when the weapons are fired at pregnant women, people with health problems or the very young, [electric shock weapons expert Steve] Wright asks.

The goal of the new Taser is to enable law enforcement officers to temporarily incapacitate people from farther away. But because the weapon would likely be used in a crowd setting, let's hope the guns can take aim better than they did in the initial tests. Related Content: Discoblog: Pentagon’s New Plan to Rain Down Painful Beams From the Sky Discoblog: Expert is Bugged Out By Insects as Terror Threat Discoblog: Live from CES: Don’t Tase Me Sis!