Gas trapped in liquid can lessen toil and trouble. 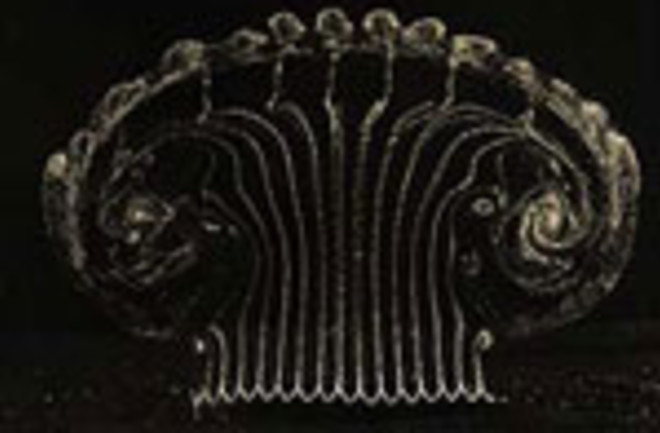 The bubble is the Clark Kent of the natural world: mild-mannered and a bit of a wimp--until it strips for action. A preview of the awesome power of the seemingly innocent orb came in 1917 when English physicist Lord Rayleigh revealed how bubbles in ocean water cause the mysterious erosion of the metal in ship propellers. Today the bubble is being harnessed in a dazzling array of industrial and medical uses. Someday it may even help save your life.

Oil refiners employ bubbles in the removal of sulfur from crude. Bubbles are used in ink-jet printers to force inks through microscopic nozzles. Plastic surgeons use ultrasound to create bubbles that liquefy fat they wish to remove through liposuction. In the future, bubbles may sterilize surgical instruments and break up kidney stones. And some physicists speculate that the heat of bubbles targeted by sound waves is theoretically sufficient to trigger fusion, a Holy Grail of renewable energy.

None of this detracts from the bubble’s charm—so natural that its essential message is easily missed. A bubble wafted by a summer breeze, its spherical shape enclosing a maximum volume of gas for a given area, is a perfect demonstration of the law of conservation of energy. In two dimensions, bubble walls trace the shortest possible distance between a series of points. Bubbles minimize their own area by settling into a mosaic of hexagons—a pattern accepted for the past century as using the least energy, but definitively proven only this spring. Mathematician Thomas Hales of the University of Michigan in Ann Arbor cracked the hexagonal problem but remains mystified by another bubble puzzle: Which bubble shapes most efficiently fill a room? “I’m working on it next, but it won’t be found in my lifetime,” Hales says. Transparent and ephemeral, bubbles still guard their secrets.