Blogging May Indeed Be the Path to Greater Happiness 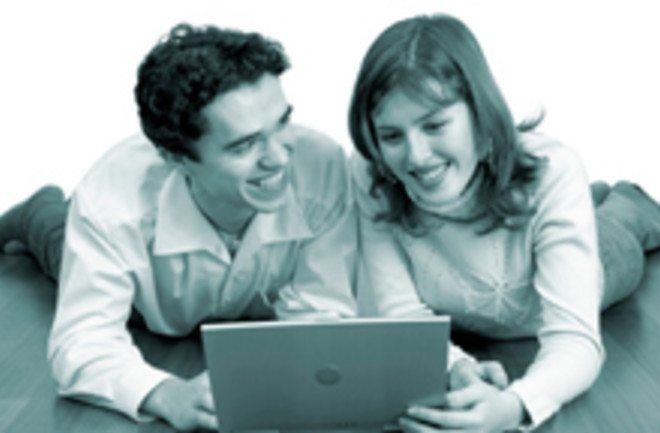 Despite recent reports of blogging's potential deadliness—which turned out to be, shall we say, a tad overblown—millions of hooked bloggers can attest that writing about stressful or painful experiences online can be deeply cathartic, helping them find self-expression, common ground, and connections with others. Now, researchers are pinpointing the ways in which journaling on the Internet is good for your mental health. Scientific Americanreports that neuroscientists have begun examining the effects blogging has on the brain, while a recent study in TheOncologist found that cancer patients who engaged in expressive writing (though not necessarily on the Internet) just before treatment fared markedly better than patients who didn't. Alice Flaherty, a neuroscientist at Harvard, has developed a theory that blogging serves as a placebo for pain relief, similar to the way complaining acts as a “placebo for getting satisfied.” She speculates that the compulsion to blog is generated in the limbic system, which controls drive, and that the act of blogging may trigger the release of dopamine. Other researchers, meanwhile, are using brain MRIs to study the "neuroanatomy of emotions and their expressions"—in particular the cluster of neurological pathways activated by writing. Granted, most of these studies seem to be going on the assumption that blogging is done purely voluntarily, with no thought to commercial or monetary gain—which, for many people, it is. But when you start earning a living by "sharing" your private life, it's a pretty good bet that all those cathartic effects can start to fade away pretty quickly.