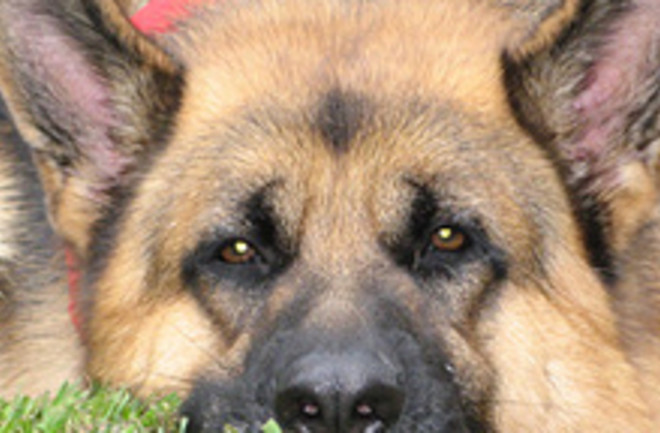 We have a winner. The last time we wrote about BioArts, the California-based biotech company was threatening action against a South Korean competitor over what BioArts says was patent infringement on its dog-cloning technology. Well, yesterday the folks at BioArts were back in the news. After staging a competition to find the most clone-worthy dog in the world, the company made their selection: Trakr, a German shepherd that helped find survivors in the rubble of the World Trade Center towers after the September 11 attacks. Now 15 in human years, Trakr can no longer use his back legs. But if all goes well, BioArts says, the company could make a clone of the German shepherd by the end of the year. As the contest winner, Trakr will be cloned for free. But if you'd like a cloned version of your own dog, it's still possible—if you can pony up six figures. Image: flickr/daniela.magallon