Billboards Use DNA to Identify and Shame Litterers 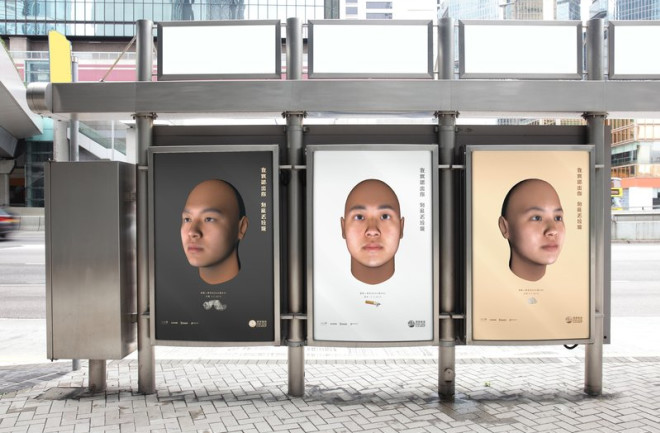 (Credit: Ogilvy) The litterbugs that make the world their personal dumpster can no longer hide in the shadows, thanks to an alarming and futuristic ad campaign. If you toss an empty coffee cup or cigarette butt onto the street in Hong Kong, you could find a computer-generated image of your face plastered on a billboard at a bus stop. Thanks to a technique called DNA phenotyping, it’s now possible to digitally sketch a person’s face based on telltale genetic markers, which is a useful tool for criminal investigators and environmental activists alike.

The Face of Litter

Virginia-based Parabon NanoLabs is a company on the cutting edge of DNA phenotyping, and they provided the sketches for “The Face of Litter” campaign organized by Hong Kong Cleanup and the advertising company Ogilvy. The technique uses an algorithm to predict how specific genes, which play a role in face shape, eye color and even freckles, will be expressed based on an anonymous person’s DNA.

DNA phenotyping is still in its infancy, so the portraits aren’t mirror images by any means. Furthermore, the technique can’t determine a person’s age from DNA, so campaign organizers fit litterbugs into age groups based on the type of trash discarded and the neighborhood it was found in. As a result, litterbugs’ identities will remain largely unknown. And organizers say they sought individuals' permission to use their DNA in this way. But it's not hard to extrapolate to a future where every bit of discarded DNA is not only sequenceable but traceable to your very appearance.