Augmented Reality: Koreans Grocery Shop While Waiting For the Subway

For those of us for whom multitasking is a high art, a South Korean retail experiment combining grocery shopping with commuting looks like a godsend. In a bid to boost online sales, grocery retailer Tesco

covered the walls of a Korean subway station with photos of its merchandise arranged on store shelves. Each item was endowed with a QR code

, those black-and-white squares recognized by smartphones, and commuters on their way in to work could snap pictures of the codes with phones to fill a virtual shopping cart. They paid for their items via an app, and the food was delivered to their homes after they got home from work. No after-work grocery shopping crush, no squeaky-wheeled carts, no post-apocalyptic check-out lines. Just a little less time devoted to playing Angry Birds on the platform. In terms of technology, nothing here is new: QR codes have been around since the 90s and began to appear on ads soon after the advent of smartphones, and grocery shopping online with services like Peapod

is old (fifteen-year-old) news. But this appears to be the first time the two have been combined. It's certainly a more constructive use for QR codes than sending people to a funny video or coupon. And the service proved very popular among the more than 10,000 people who used it over the course of the campaign. Its online sales grew by 130% after the trial and new registered members increased by 76%, Tesco says in a promotional video

. No word yet on whether Tesco will make subway shopping a regular part of its services. But can we put in a bid for US cities to be next? It would be nice to use that wait for something more useful than counting rats. (via Technology Review 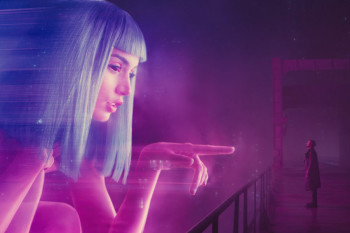 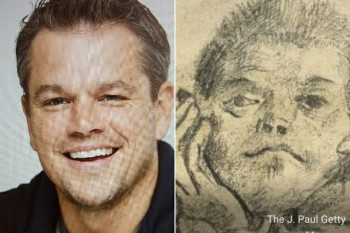 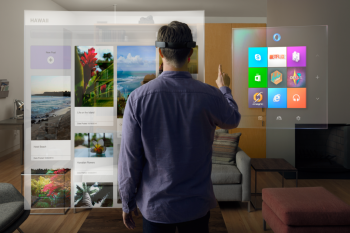 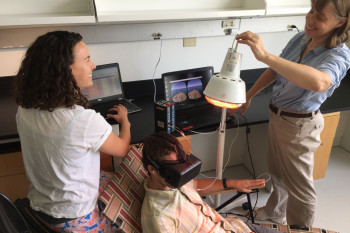 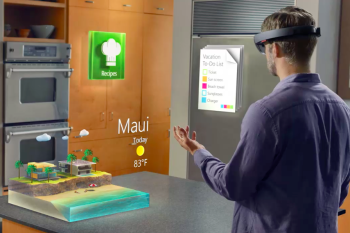 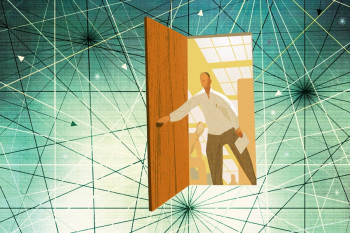 The SciencesDo We Live in the Matrix?
Recommendations From Our Store