A cobalt salt can store oxygen and release it as needed. 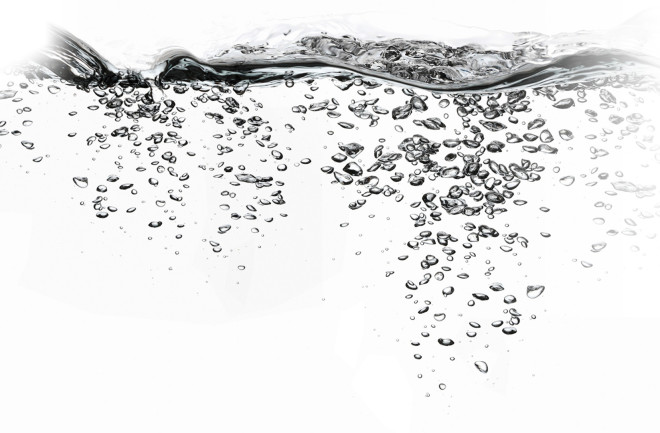 University of Southern Denmark researchers have discovered a way heavy metal might help patients with lung disease. We’re not talking Black Sabbath. The heavy metal is cobalt, in the form of a crystalline salt.

A mere 10 liters — about a bucketful — is enough to suck up a room’s worth of oxygen. Oxygen stored in the crystalline salt can then be released as needed. Another bonus? That 10 liters of special salt holds three times the oxygen as a conventional tank of the same size, possibly rendering bulky scuba tanks and portable oxygen therapy equipment obsolete. Using pressurization, it could allow lung disease patients and deep-sea divers to draw oxygen directly from their environment using special masks. Other possibilities include regulated oxygen supply for fuel cells in electric cars.

The oxygen-sucking substance might sound like a perfect weapon for an evil mastermind, but researcher Christine McKenzie, part of the team that created the material, said you can’t just toss it into a room to sop up all the air.

The crystalline salt can steal oxygen from its environment only after it’s been “emptied” of the oxygen already attached to it, which requires specific conditions, such as pressurization. Trying to actually suck up the oxygen in a room would be, as McKenzie puts it, “like trying to squeeze water out of a sponge under water.”

Whew. That’s got us breathing easier.

[This article originally appeared in print as "The New Oxygen Channel."]