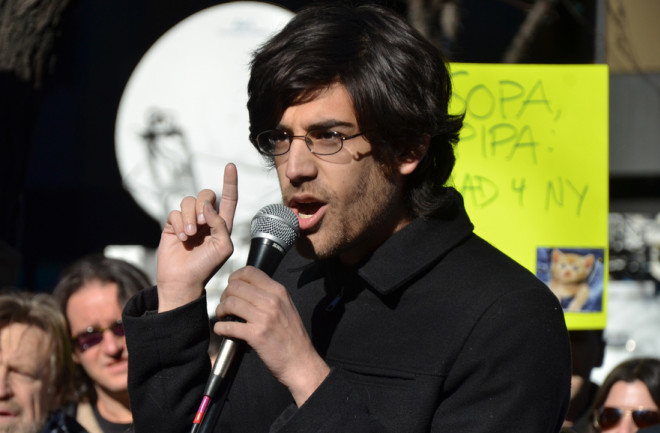 “Information is power. But like all power, there are those who want to keep it for themselves.”

The opening sentence of the Guerilla Open Access Manifesto captured the worldview of its author, Aaron Swartz, the computer programmer and activist for open access to information who killed himself in January 2013 at age 26.

Whereas national security leakers Julian Assange and Edward Snowden publicized government secrets, Swartz focused on information that was already public, but only available for a price. Swartz thought it should be free. He used library accounts to obtain and then make available millions of court records from the Public Access to Court Electronic Records system, which charges for access to documents.

When he did the same with JSTOR, a digital repository for scholarly articles, federal authorities began a criminal investigation; Swartz was indicted in 2011.

Friends and fellow activists say this investigation, and the fear of a lengthy prison sentence, caused Swartz to take his own life. His death became a rallying cry for those who promote open access for research, government documents and other publicly funded information

[This article originally appeared in print as "An Activist's Tragic End."]