: Amazon has launched a fully working music locker and playback system this week. The cloud system allows users to upload digital music to the Web and play it on their computers and Android phones, giving Amazon a decided edge over its rivals. "Amazon has won the race of the big three to deliver a fully cloud-supported music option," writes Tech Crunch's MG Siegler. Why the Hype: 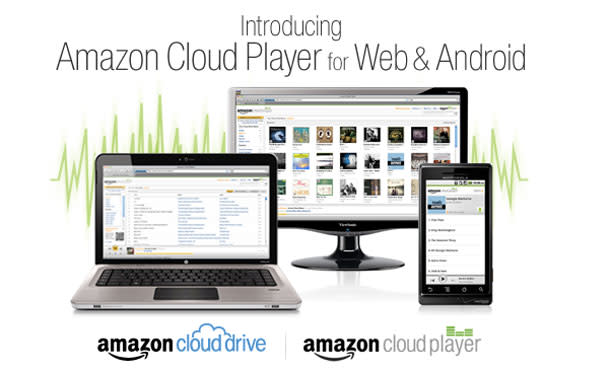 Next Up: Amazon may be first, but it's not going to be the only major company with cloud music storage for long: Both Apple and Google are expected to launch their own locker systems soon. Image: Amazon