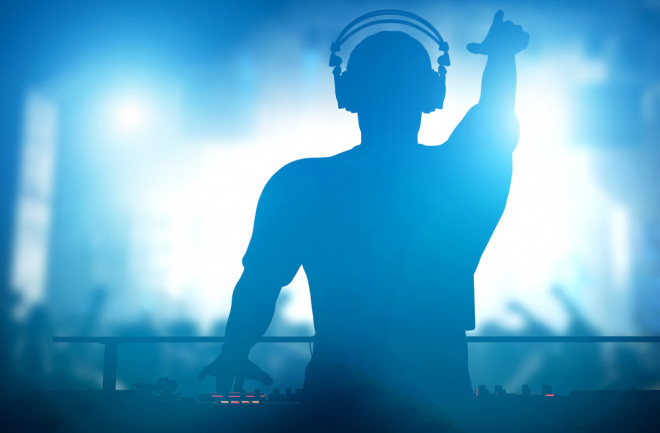 In Ibiza, an island in the Mediterranean Sea, the hypnotic “thump thump thump” of the club music could actually convey much more than a call to dance.

Krzysztof Szczypiorski, a researcher from Poland, has developed a technique to hide messages inside dance music using subtle variations in tempo. By raising or lowering the speed of the music at levels not detectable by humans, he transmits a series of Morse code-like signals that can be picked up by a computer program. The sonic dots and dashes are then put together to spell out a message.

Ibiza’s club music is perfect for his method because it relies on consistent bass-and-hi-hat beats of the kind meant to inspire all-night dance parties with their driving rhythms. For the type of spy who likes to hang around the Spanish party scene, however, it also represents the perfect opportunity to send super-secret messages.

Listen carefully to the beginning of this song. Could you hear the hidden code?

Szczypiorski’s technique fits in with the long tradition of steganography — the practice of hiding secret messages in plain sight. As the thinking goes, the best secret message is one that doesn’t look like a message in the first place. The first recorded example of steganography is from around 440 B.C. when a Greek ruler inscribed a message into the shaved head of his servant and sent him on his way once his hair had grown back, with instructions to shave again once he arrived.

Audio steganography dates to the Renaissance, when specific notes were used to spell out hidden messages, and the practice (or rumors thereof) has even made its way into more modern music, such as the infamous “Paul is dead” line from “Revolution 9”. Szczypiorski calls his program StegIbiza — steganography perfect for Ibiza. He published the results of his work on the pre-print server the arXiv.

To test his technique, Szczypiorski recruited an audience of ten people who either had formal music training or were professional musicians, and ten people who had no special experience. He played them instrumental samples of “Rhythm is a Dancer” by German group Snap! which he had modified to contain tiny variations in tempo.

Slowing down the tempo for a beat corresponded to a dash, while speeding it up conveyed a dot, and the whole thing spelled out “Steganography is a dancer!” When he changed the tempo by 3 percent, the shift was obvious to everyone, but when it was modified by only one percent, no one could tell. Between one and two percent, only the professionals heard a difference.

Szczypiorski also took his modified dance music to a more realistic setting — on outdoor party filled with regular listeners. There, he had a DJ manually shift the tempo of the song to gradually spell out his message to the casual dancers. In this setting, he could change the tempo by up to two percent without anyone noticing, although by the time the changes reached 4 percent, around half the party knew something was up. He didn’t go any further than that, because, as he reports, no one was interested in his music anymore.

The next time you’re in the club, listen closely. The DJ might just be trying to tell you something.