Algorithm Is First to Identify Faces Better Than Humans Can 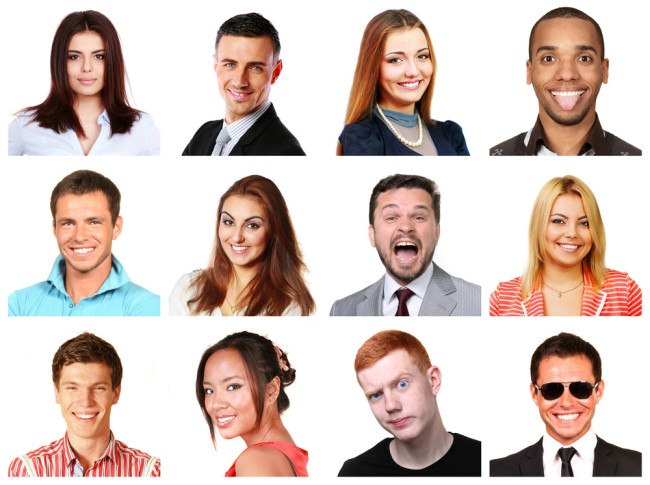 Let’s face it, from trivia to teaching, computers are doing things we thought were uniquely human — and doing them better. Now, facial recognition, a skill humans once dominated, has a new champion. Computer scientists have developed a facial recognition algorithm that, for the first time, outperforms humans' own abilities. Facial recognition systems are already better than humans at comparing two images to determine if they are the same person, but only when variables like lighting, pose and expression are controlled. When you shake things up, humans still correctly identify faces with over 97 percent accuracy; before now no other algorithm had come close that mark. However, scientists’ new algorithm, called GaussianFace, performed the feat with an accuracy of 98.52 percent.

The new algorithm condenses each face it “sees” into a small image to position the eyes, nose, and corners of the mouth in consistent locations. Then, it further divides the image into small, overlapping squares and mathematically charts each square’s unique characteristics, allowing it to compare two images. Scientists trained the algorithm to look for correct facial features by setting it loose on four massive datasets of face images. Once training was complete, it was time for the main event: Labeled Faces in the Wild (LFW).

LFW is a dataset of 13,000 face images, and is considered the gauntlet for face recognition algorithms. It challenges programs to determine whether a pair of pictures is the same person or different people. However, each photo switches up angles, lighting, makeup and expressions to really test an algorithm’s proficiency. The GaussianFace algorithm emerged from the test a champion, beating humans' 97.35 percent average performance on LFW. The algorithm could someday be used in myriad applications including security, image retrieval, and biometric credentials for our computers and mobile devices. The scientists published their findings earlier this month in the online journal arXiv.

Want to see how you'd do against the computer? Check out Medium's collection of facial images

and see if you can tell which are matches.

The SciencesDoes the Butterfly Effect Exist? Maybe, But Not in the Quantum Realm
Recommendations From Our Store