After a Leisurely Drive, Do a Bug Body Count (For Science!) 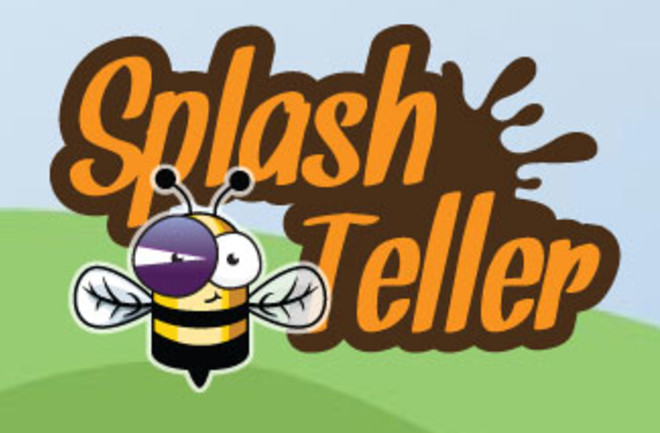 Six weeks ago, a Dutch entomologist launched a crowdsourcing site, SplashTeller, that lets motorists report the date, time, and location of their latest outing and the number of pulverized insects they subsequently pick off their license plates. Judging from the late six weeks of data, he estimates that 133 billion bugs are killed by cars each month in the Netherlands alone. He has high hopes for future work with the site, Wired recounts:

"This information will give us an idea of the amount of insect presence in certain locations and also about their flight patterns. So far we have never been able to chart insect behaviour in this manner," [he says.] As well as geographical variations in insect density, Van Vliet has been able to chart variations between different times of the day; and the influence of weather conditions. As the data continues to come in, he hopes to be able to document seasonal changes.

License plates, he says, are a scientist's dream when it comes to sampling---they are all the same size but dispersed around the entire country. The only difficulty is finding other people who are as gung-ho about counting dead insects. [Expatica, Treehugger, via Wired]