Quick facts: From Deepest Ocean Life to the Speed of Black Holes 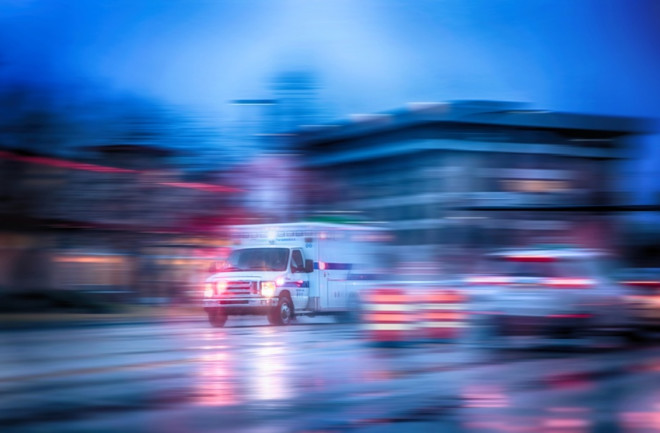 10 minutes How long brain activity continued after a patient was declared clinically dead, according to a recent case study.

4.4 minutes How much longer it took heart attack and cardiac arrest victims to get to the hospital via ambulance on mornings when their city was hosting a marathon.

5 million mph The approximate speed at which scientists observed a supermassive black hole, roughly 8 billion light-years away from Earth, hurtling through space.

800 times per second The rate at which some mosquitoes can beat their wings; researchers have just figured out the unique wing movements involved.

20% The minimal humidity level — typical of most arid climates — that a new solar-powered device needs to harvest water from the air.

10 kilometers The depth (a little over 6 miles) below the seabed at which life could exist. Mud samples from underwater volcanoes near the Mariana Trench, the deepest part of the ocean floor, revealed chemicals usually produced by living organisms. But the jury’s still out on whether anything is actually living down there.