Can online collaboration make science more open and innovative? We are about to find out. 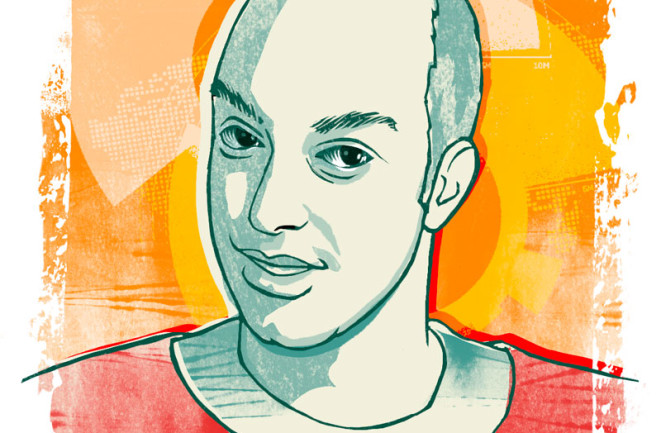 Virologist Ijad Madisch launched ResearchGate, a social network for scientists, three years ago in the hopes of bringing collaboration into the digital age. It took off rapidly and now boasts more than 2 million members, around 100 employees, and venture capital funding from PayPal cofounders Peter Thiel and Luke Nosek. Members can create profiles featuring their research, seek scientific collaborators, and share news. In August 2012, ResearchGate debuted its most disruptive feature: an alternative to the traditional process of peer review. The network now features a reputation score that allows members to review the contributions and input of other scientists. Madisch’s ultimate goal is to overturn the journal system that has served science for centuries and replace it with something more open and responsive.

What’s wrong with the way research is published today?

The system is very inefficient. There’s not a place to share negative findings or raw data. If every scientist is making mistakes others have made before, we’re wasting a lot of time and money. Giving immediate feedback and having transparency are things the old system cannot provide.

People are beginning to realize that journal publishers are not productive. Research is paid for with tax money, then scientists pay to publish data in a journal—again with tax money—then journals get free labor from reviewers, then sell subscriptions back to the libraries, again costing tax money. Publishing isn’t part of the discovery cycle anymore; it’s a hurdle.

Science is a competitive process. Do you really think you can shift it to a model based more on sharing information?

When I decided to start ResearchGate, my professor in Hannover [Germany] told me to get this “bird s--t” out of my head: Scientists aren’t social, and they don’t want to share their results. That’s exactly what I want to change. I want to build a system where being open helps scientists get much better data and results.

How do you replace the authority of peer review? Who decides what is good work and what is not?

With our reputation system, you have a score that reflects the quality of the contributions you’re making to the network, not just the journals you’ve published in. People’s reputations should get better for helping others and solving their problems, for sharing raw data and negative data. The system will flatten the hierarchy significantly.

What does your former professor think of your idea now?

He signed up for ResearchGate nearly a year ago and put 1,300 of his publications up, so I know he’s using it. But he’s never contacted me.