#8: The Man Who Gave Us Less for More 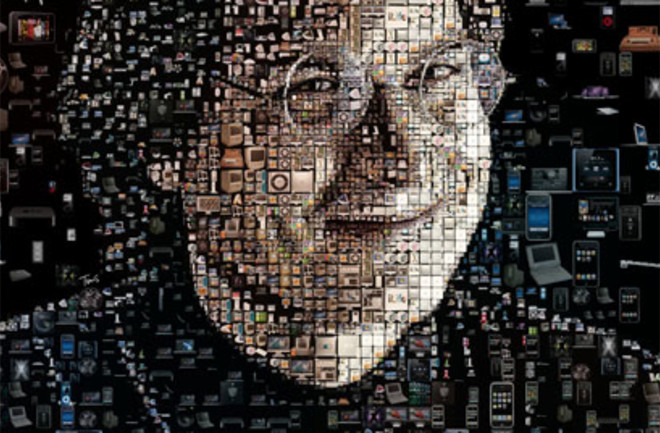 I was front row center when Steve Jobs unveiled the Apple Macintosh to the world in 1984 in Boston. While the crowd cheered and clapped and squealed, I was scratching my head. What did this pretty beige box offer that a hundred other computers didn’t already offer, besides a higher price, much less choice in software, and no compatibility with the rest of the world’s devices?

The answer should have been obvious. The Mac was playful, it was classy, it was fun to use. With cute icons, mouse-driven graphics, and gorgeous fonts, the Mac appealed because it was likable, aesthetically pleasing, and, more than anything, it was cool. And so Jobs had kicked off what would become a growing love affair between the public and technology that delivered a terrific look and feel—one that would drive me nuts, because the resulting thrill with i-everything has pushed the tech industry away from products that deliver the best features and performance for the buck.

It’s not that the appeal of the Mac and what would follow from Apple has been totally lost on me. I get that Jobs’s lovingly designed objets made the rest of the computer world look a bit Aspergerian. We also owe Apple for revolutionizing the way we listen to music and for pushing dead-tree publishers to embrace digital media. But while Jobs has left most of the world with the impression that he was just so brilliantly right about what the world needed, I can’t help pointing out that Jobs actually got a lot of things wrong.

Who remembers the Apple Lisa, a chunky desktop that sold for $9,995 in 1983, or the Newton, a $700 PDA/paperweight? Then there was the next computer, to which Jobs devoted a decade of his life, believing that it would win over academia. It was well regarded, but with prices starting at $6,500, Jobs sold only 50,000 units ever, versus the 150,000 he had expected to sell annually.

Still, Jobs never wavered from the belief that the world would be willing to pony up big bucks for slick design, even when more functional, affordable alternatives were available. Heading into the turn of the century, with relatively cheap computers running the utilitarian Microsoft Windows blowing away the Mac in sales, Apple seemed poised to limp along forever as an also-ran.

And it very well could have, if Jobs hadn’t brought out the iPod in 2001. Paired with iTunes, the iPod was a brilliant merger of hardware and software: The device was gorgeous, and the software let users easily and gracefully organize their music. And to the relief of the record industry, the combo finally gave consumers a convenient way to purchase music instead of stealing it.

Three years later, when 50 percent of all mp3 players sold in the United States were iPods, the cult of appreciation for Jobs’s pricey, glossy take on consumer tech was primed to embrace the iPhone (in 2007) and the iPad (in 2010), of which a less iPod-happy world might not have been quite as enamored, given the price tags, a virtual keyboard that set typing speed and typo rates back a century, and, in the case of the phone, less-than-stellar voice reception. By 2011 Apple had sold 146 million iPhones and nearly 40 million iPads, leaving its competitors little choice but to bring out similarly slick imitations instead of game-changing challengers.

Technology and lovely design are now inseparable, and Jobs can take much of the credit. I used to see Apple’s devoted fans as cultish, but now I’m the one who’s left in a cult: the shrinking cult of technophiles who want stuff that above all works well, solves problems, and delivers real value, and the hell with look and feel. I sound paleontological even saying it.

Ok, so Steve Jobs proved to be a brilliant visionary after all. But there will always be a part of me that resents the fact that he empowered the world to force me to endure prettier, more-expensive technology for what will most likely be the rest of my 150 years.