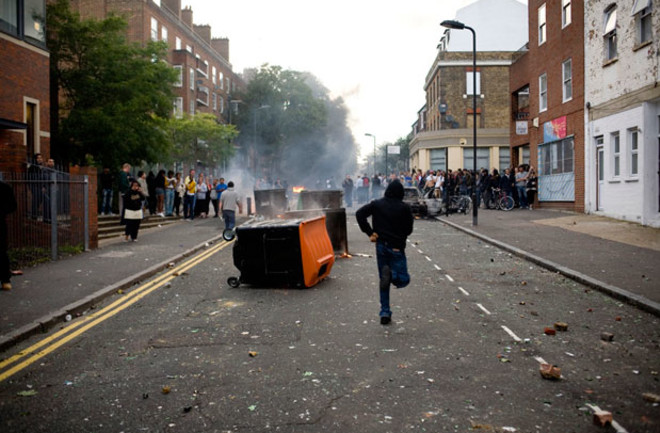 Faced with blazing streets and rioting youth, the representatives of a struggling government convened an emergency meeting one day last summer to figure out how to quash the unrest and reassert authority. In his opening remarks to the assembled lawmakers, a powerful political leader suggested the suppression of popular communication, not by arresting publishers or shuttering radio stations but by blocking online social networks.

The politician was Prime Minister David Cameron; the government, Britain’s.

While Cameron’s suggestion underscored the explosive influence of new media on social movements from London to Cairo, it was also a jolting reminder of another pronounced trend in 2011: governments’ push for greater control of the Internet. When political protesters across the Middle East used new media to organize gatherings, memorialize murdered citizens, and keep the wider world aware of their struggle, repressive regimes shut down access to Twitter in Egypt and to Facebook in Libya. Even in the United States, a bill giving the president emergency powers to curtail Internet access surfaced for the second time in two years.

But activists have continued to push back, fighting even harder to make unregulated Internet use a global right and developing new tools to keep information flowing freely online. “This was a watershed year in the use of the Internet for political activism,” says John Palfrey, codirector of the Berkman Center for Internet & Society at Harvard University. A potent example is Tor, free software that lets users disguise their identities and activities online through the use of encrypted pathways between servers. By bouncing communications around a distributed network of 500,000 daily users (up from 150,000 in 2009), Tor has shown its adaptability in the face of state interference. On September 14, just hours after Iran blocked traffic associated with Tor, the network’s developers released a new version that swept into the country.

Nations like China, which devotes vast resources to picking out IP addresses linked to Tor, can still limit its effectiveness. But Tor’s developers are working to make this strategy obsolete. “We don’t want to take a small step in the arms race,” says Andrew Lewman, the project’s director. “We want to blow away the censors.”