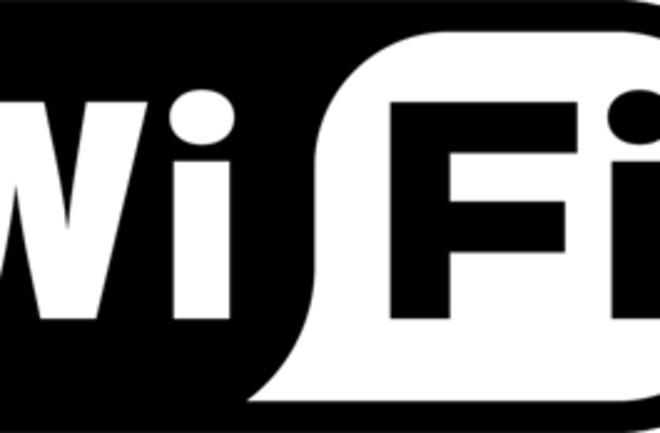 We brought you the good. It's time for the bad. Two weeks ago the Federal Communications Commission approved the opening of the "white spaces"—unused frequencies between the TV channels that became available when TV converted to digital. There's certainly cause to be excited: This could lead to "super wi-fi," or "wi-fi on steroids." The new range is in a lower frequency than current wi-fi, which could allow it to penetrate walls and travel longer distances than our current networks, and it can be used without a license. But there are also plenty of challenges that could keep super wi-fi from being super, at least in the short run. 1. It'll be clogged up in the city I spoke this afternoon to Mubaraq Mishra from UC-Berkeley, who studies all kinds of angles about how the white spaces will be used. The first problem, he says, is that while these newly opened areas could greatly improve Internet speeds in rural areas, people packed into cities won't see as much benefit. Mishra's analysis of white space availability versus population density shows the Internet speed difference clearly. There are relatively few people scattered across Nebraska, and so relatively few TV channels, which means less bandwidth to which TV signals possess priority access. But in New York there are lots of people and lots of TV channels, meaning there will be high demand for the few white spaces available. "The raw availability will just be a lot lower in Manhattan," Mishra says. 2. How far can we roam? At present, Mishra says, you might have a national cellular plan that takes advantage of the proprietary swath of bandwidth that cell carriers use. But what if you tried to use the white spaces for a mobile service? There's one big problem to surmount: "If it's a mobile service, you don't know what's going to be available as you move around," Mishra says. "Every area is going to have a different set of frequencies." So to go mobile, you'd have to be able to find out what's available and shift there. 3. We don't know how to use it yet "We don't know what the killer app is" yet, Mishra says. The big tech companies put their weight behind opening the white spaces, are are working on pilot projects on the community level. But, he says, device makers aren't diving in quite yet. Unlicensed white spaces have all the hyped potential, but the big question is what they can support economically. Mishra expects baby steps. He sees wireless providers making the first foray, using the white spaces as overflow bandwidth when their normal networks experience too much load. Cell providers could test out the same kind of overflow strategy to get a toe in. Of course, a big question mark is also an open door to invention:

The best part about the new spectrum is … well, we don't know what the best part will be. When the FCC first opened up unlicensed spectrum in 1985, few people expected amazing things like Wi-Fi and Bluetooth. [Slate]

Hopefully that's true, and white spaces lead to something amazing and unexpected. But today, the practical problem is... 4. Industries have to play nice Suppose both wi-fi and cellular providers dip their toes in the unlicensed white spaces, Mishra says, and their projects interfere with each other. "Now there is a fight. The cell guys will not like it if wi-fi goes in their bands." It'll probably take new industry standards to sort out these coming quarrels before white spaces technology takes off, he says. And besides cellular and wi-fi signals—and whatever new ones come along—there is still TV. Broadcast associations have been the main opponents of opening the spaces, citing worries of signal interference. Under the new FCC

rules, white space users will have to consult a daily updated database showing which frequencies are taken and which are available. Still, though, there will be some signal interference, Mishra says. There's no doubt about it, because not every place has its signals fully mapped. Rule-makers are necessarily working from models, and models are not perfect. So when widespread white space use begins, there will be people getting TV over the airwaves who just happen to live in the wrong place and see signal interference. Whether that reignites the issue depends upon how many people are left banging on their TV sets, and how bad the interference is. 5. Open the whole space, not just the white spaces None of these concerns are the root problem keeping super wi-fi from being super, writes Scott Woolley at Fortune

. Rather, it's that Congress allows TV stations to hog these valuable frequencies, and leaves more innovative technologies scratching for the nooks and crannies that haven't been grandfathered into older media. At this point, he says, only 12 percent of Americans still receive their signals over the airwaves, as opposed to via cable or satellite:

What about the other 12%, including the people who can't afford cable? They could win too. If the government is committed to providing free TV service to the public, there's no need to waste a resource that is so critical to the future of wireless technology to do it. Don't take my word for it—ask a Brit. A two year-old satellite TV service called Freesat now provides access to a whopping 140 channels, many in high-definition and all at no charge to British viewers. [Fortune]

DISCOVER: IBM May Have the Key to Wireless Hi-Def Video

DISCOVER: How Much Does the Internet Weigh?