Your Loss is Your Gain 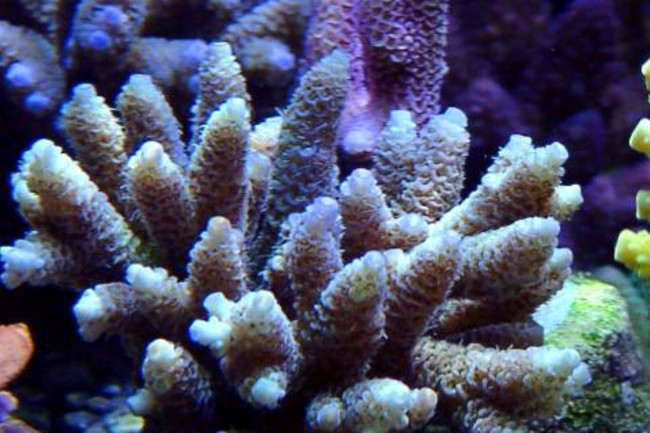