Why is aspirin toxic to cats? 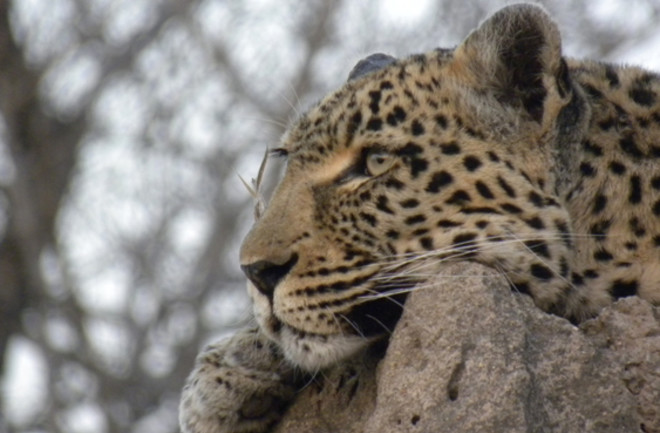 One animal’s cure can be another animal’s poison. Take aspirin – it’s one of the most popular drugs on the market and we readily use it as a painkiller. But cats are extremely sensitive to aspirin, and even a single extra-strength pill can trigger a fatal overdose. Vets will sometimes prescribe aspirin to cats but only under very controlled doses.

The problem is that cats can’t break down the drug effectively. They take a long time to clear it from their bodies, so it’s easy for them to build up harmful concentrations. This defect is unusual – humans clearly don’t suffer from it, and neither do dogs. All cats, however, seem to share the same problem, from house tabbies to African lions.

Now, Binu Shrestha from the Tufts University School of Medicine has found that cats may have developed their strange sensitivity because of their lifestyle as specialist hunters. Their penchant for meat could have ultimately turned aspirin into their kryptonite.

Our livers break down aspirin using a protein called UGT1A6, encoded by a gene of the same name. In 1997, Michael Court, who led Shrestha’s study, showed that the cat version of this protein is barely produced in the liver. Three years later, he found out why – the cat genome has a broken version of UGT1A6. The gene has been riddled with crippling mutations that prevent it from producing a working protein, like a recipe with missing and garbled steps. In technical terms, it’s a “pseudogene”.

This is an old problem. Shrestha looked at the gene in 18 species of cat, from cheetahs to servals to tigers, and found that all of them shared the same four crippling mutations. Several lineages had accumulated more. The common ancestor of all modern cats must have been just as sensitive to aspirin (or more realistically, similar natural compounds) than our house cats.

But this problem isn’t limited to cats. Shrestha checked the state of UGT1A6 in other carnivores, and found two other species – the brown hyena and the northern elephant seal – that also had busted versions. (If you own either species as a pet, don’t give them aspirin. Also, what is wrong with you?)

The gene was active and serviceable in other groups of meat-eaters, including the other three hyenas, dogs, bears, mongooses and racoons. What sets the cats, the seal and the brown hyena apart? Shrestha thinks it’s their diets. These species are all “hypercarnivores”, meaning that meat makes up more than 70% of their food. By comparison, bears and dogs are “mesocarnivores”, meaning that they eat some plant food too.

Like many other “detoxifying” proteins, UGT1A6 evolved to help animals cope with the thousands of dangerous chemicals in the plants they eat. For animals that eat plants, even on an irregular basis, these genes are a boon. Individuals with broken copies would be forced into narrower diets and lose out to those with working copies.

But if an animal’s menu consists largely of meat, it has little use for these anti-plant defences. The genes are dispensable. Individuals with broken versions can survive just as well as those with working ones, so the broken genes spread through the population. In this way, the ancestral cats gradually built up mutations that disabled their UGT1A6 gene. Evolution is merciless that way – it works on a “use it or lose it” basis.

UGT1A6 isn’t the only gene that’s gone through this fate. Cats also have low levels of amylase in their saliva, and enzyme that starts breaking down carbohydrates. And unlike many other mammals, they don’t have a sweet tooth because their copy of Tas1r2 – a gene involved in taste –is also a pseudogene. Both events might also have been the result of their move away from plant foods.

That’s not the whole story. Other hyenas, mongooses and weasels also count as hypercarnivores, and their copies of UGT1A6 work just fine. This means that a meat-heavy diet might predispose animals to inactivating their copies of UGT1A6, but it isn’t the only factor behind the gene’s downfall.  Something else must have influenced the loss of this gene in the cats, brown hyena and northern elephant seal, but not in their kin. And Shrestha has an idea what that might be.

Modern cat families evolved from a common ancestor around 11 million years ago. Before then, there’s a bizarre lack of cat fossils – a so-called “cat gap” that lasted from 23 to 17 million years ago. It’s possible that during that time, cats passed through a “genetic bottleneck”. Their populations were small and any mutations within the surviving few were passed on to their descendants, including the faulty version of UGT1A6. It’s probably no coincidence that the northern elephant seal has also recently gone through a similar bottleneck.