When Will Homo Sapiens Go Extinct?

Other species of human used to walk the Earth. Homo sapiens are the last to survive. 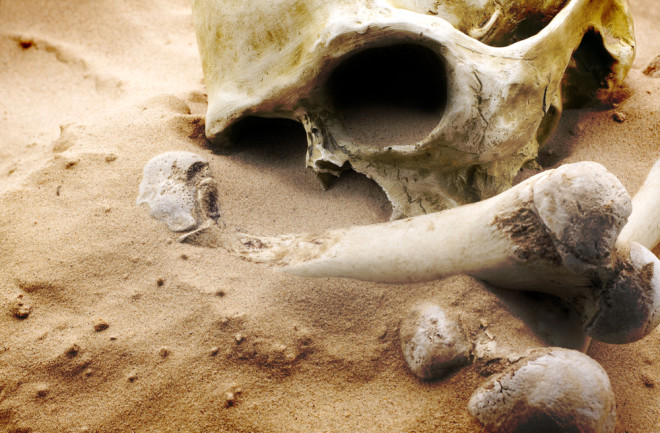 We all must shuffle off this mortal coil someday. Death is the price we pay for living, and it’s as true for us as a species as it is for individuals.

Predicting exactly when humans will disappear from the universe is impossible, of course. In all likelihood, we’ll be here for some time still. But there are some coming events that could make our survival questionable.

To begin with the absolute furthest limit of survival, we must turn to the heat death of the universe. It’s a (still theoretical) point at which the universe reaches thermodynamic equilibrium and entropy is at its maximum. By definition, nothing happens, and nothing could survive. If it occurs, though, it will be trillions upon trillions of years from now. We’re all safe for now.

In more immediate worries, our sun will swell into a red giant and consume the Earth in about 5 billion years. If humans haven’t left Earth for good by then, we’re literal toast. But if recent advances in space travel are any indication, we may have a good shot at that.

Those are some astronomical boundaries on human extinction. But there’s no guarantee we’ll even make it that far. Species go extinct all the time. Homo sapiens, at about 300,000 years old, is a comparative newcomer. Changing environments, global catastrophes, pandemics and more could wipe us out. Or, we could evolve sufficiently far from our current form that we become a new species. H. sapiens would be no more, though our lineage would continue.

But if there’s one thing that distinguishes humans from the rest of life on Earth, it is our resilience. We’ve learned to live on all seven continents, in environments nearly as varied as exist on our planet. Even if the world should change drastically (as climate change makes increasingly likely), humanity will almost certainly march onward.

This story is part of an ongoing series exploring questions about human origins. Read more related to this topic: