Cooking with science, consumerism, disembodied heads, and how biology kicked off evolution — all in these new releases. 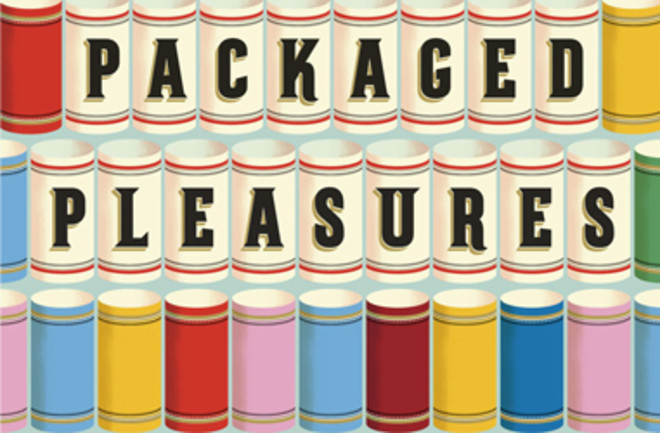 Think your hankering for a Hershey’s bar or yen for Die Hard movies is simply individual preference?

Alas, poor Oliver Cromwell. For centuries after his death from fever in 1658, his severed head was ogled in tawdry exhibits and even passed around parties like a cheap souvenir. Though Cromwell’s noggin was put to rest eventually — in 1960 — our species’s fascination with disembodied heads still thrives.

Across cultures and eras, anthropologist Larson explores the many meanings of, and uses for, severed heads. From med school teaching tool to warrior’s trophy, that lump of stuff, when separated from our necks, has both utilitarian and symbolic value.

Larson has a wry but thoughtful tone, peppering her analysis with insights such as the memorable observation that “it is much easier to decapitate a human than a deer, or a lion.” In case you were wondering. — Gemma Tarlach

Creating a meal based on the elemental chemistry of each ingredient is much like creating a melodic masterpiece, according to This, a French physical chemist and one of the co-developers of molecular gastronomy.

Both are built note by note, flavor by flavor, until a new, more brilliant whole emerges. By turning to an array of chemical compounds — think citric acid and beta-carotene — This is able to create never-before-tasted culinary combinations, such as apple pearls: a caviar-like construction of chemicals meant to evoke the familiar fruit. But taste is only a small part of the equation.

This also explores the science behind shape, consistency, odor and color, giving readers the knowledge to create their own magnum opus in the kitchen. — Brenda Poppy

Arrival of the Fittest

Nature is constantly improving on itself, looking for better ways to lure a stronger mate or capture weaker prey. Darwin’s theory of natural selection revolutionized our thinking about nature’s malleability, yet it doesn’t answer how biology kicked off this process in the first place.

In a detailed, often dense, but accessible way, Wagner exposes the hidden architecture of life. Its basic parts, says the evolutionary biologist, are like a vast library of letters, spelling out the language of chemical reactions and the intricate cellular circuitry that leads species to be better, stronger, faster. — Becky Lang