What to Read In July/August

Tech, war, coyotes, what's going on in our head and more. 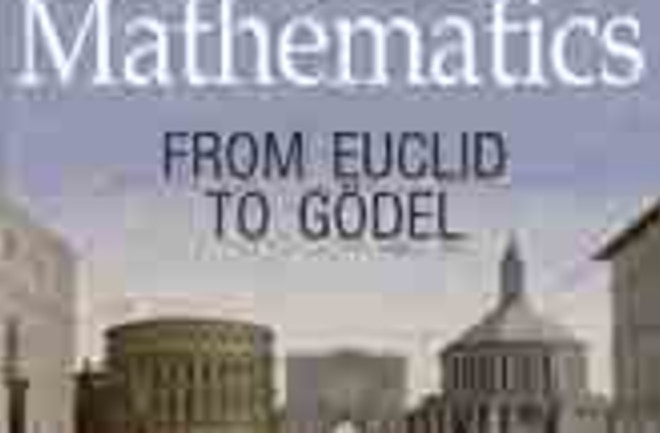 Grunt: The Curious Science of Humans at War By Mary Roach

“For every general and Medal of Honor winner, there are a hundred military scientists whose names you’ll never hear,” writes veteran science journalist Roach. These are the brave men and women toiling to make tastier rations and more hygienic field latrines, among other unsung but much-needed achievements. With her usual dry wit and relentless curiosity, Roach investigates the novel ways some very passionate people try to make war a little less hellish.

Historian Flores has written about the American West for decades, so it’s no surprise his gaze should turn to the region’s scrappy mascot. Over the past 500 years, the original desert-dweller has expanded its territory as far north as Alaska, south into the tropics and deep into many cities. That ubiquity has created a host of problems for both the animal and its neighbors, human and otherwise. Flores captures all sides of the situation in this detailed portrait of an American icon.

Idiot Brain: What Your Head Is Really Up ToBy Dean Burnett

Neuroscience is not usually associated with snappy one-liners and Monty Python-esque farce. But Burnett does his field proud with this exploration of our brains that is as funny as it is revealing. From the roots of logic and superstition to the nature of personality, Idiot Brain may be the most entertaining crash course you take all year.

Elements of Mathematics: From Euclid to GödelBy John Stillwell

Though it has the weight of a textbook, Elements is an accessible read even for the math-phobic. In fact, although it’s intended for aspiring mathematicians, the book’s greatest value may be in demystifying the field. Mathematics professor Stillwell breaks down the basics, providing both historical and practical perspectives from arithmetic to infinity.

Rise of the Machines: A Cybernetic HistoryBy Thomas Rid

What do selfies, robot butlers and a self-stabilizing machine built in 1946 have in common? Cybernetics, the study of how machines and the people using them connect and communicate. Birthed during the technological advances of World War II and now underpinning every automated facet of life, cybernetics itself is rarely in the spotlight. Rid, an academic expert on cybersecurity, pieces together the field’s story with engaging detours into ’60s counterculture, Star Wars and, naturally, the Terminator movies.

The Inevitable: Understanding the 12 Technological Forces That Will Shape Our FutureBy Kevin Kelly

Longtime Wired staffer Kelly has been writing about technology since the days of playing Pong and Atari. His decades-deep experience and straightforward style grounds the book in refreshing reality — it’s clear he’s not about to do backflips over the latest thing just because it’s new. Instead, Kelly breaks down how these technologies have evolved and charts where he thinks they’re heading next.