What to Read in April

Pages worth turning this month include tomes about brave librarians, mitten cats and a new angle on Mount St. Helens. 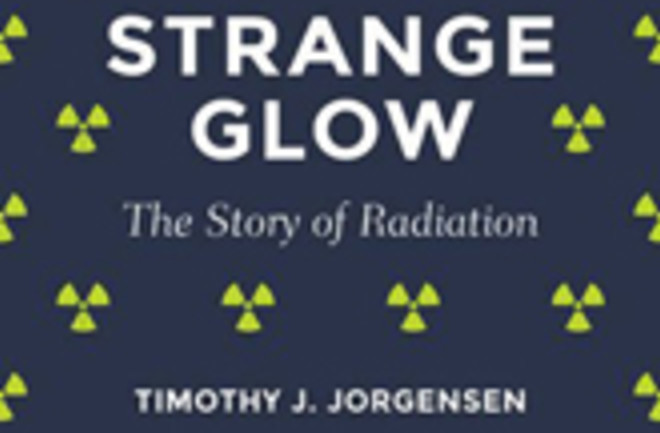 While the destructive acts of Islamic extremists worldwide capture headlines, countless stories of heroic resistance rarely receive attention. Award-winning journalist Hammer shines a light on one such episode of bravery and defiance. As al-Qaida advanced on Mali’s fabled city of Timbuktu in 2012, a small group of archivists and librarians risked their lives on an elaborate plan to save thousands of rare manuscripts from the marauders. Full of detail about the event and the sociopolitical circumstances leading to it, Bad-Ass Librarians also serves as a rousing salute to ordinary civilians who make a stand to preserve cultural heritage against all odds.

Theoretical physicist Rovelli’s essays, which evolved out of a column he wrote for an Italian newspaper, outline the breathtaking “mystery and beauty of the world” with rare skill. His language is accessible and succinct, but it provides an expansive understanding of some of the key ideas in physics — and the questions still bedeviling the field.

The Rarest Bird in the World: The Search for the Nechisar NightjarBy Vernon R.L. Head

The birder’s world is one of intent and patience, an appreciation for the smallest detail and a passion for nuanced description. South African architect Head, a first-time author but a longtime conservationist, dwells in that world. He shares a decades-long story of scientific inquiry bordering on obsession, which was literally built on a wing and a prayer. After a 1990 survey turns up the partial remains — one wing — of a new species, researchers and birdwatchers alike descend on the Ethiopian plain where it was found with the hope of seeing a living specimen.

Seen the Internet meme of a black-and-white photo of science supercouple Marie and Pierre Curie in their lab? “You have a certain glow about you, my dear,” Pierre tells his wife in the caption. Groan-worthy, sure, but the cheesy pun nails our relationship with radiation, which has been both hero and villain, killer and cure. Jorgensen, a radiation biologist, explores our uncomfortable history with the energy, from life-saving cancer treatments to the deplorable deaths of unsuspecting innocents contaminated by early weapons testing.

Polydactyl cats have more toes than normal cats due to the flip of a genetic switch, and they’ve long been considered lucky, especially by mariners and by author Ernest Hemingway, whose home — even well after his death — is still populated with them. Science writer Arney uses the “mitten cat” mutation as a springboard to explain all things DNA in this winning primer on “the cookbook of life.” With breezy references to “kick-ass geneticists” and zombies, Arney’s book is an entertaining read but never shorts the reader on the actual science.