West Nile Virus: The Stranger That Came To Stay 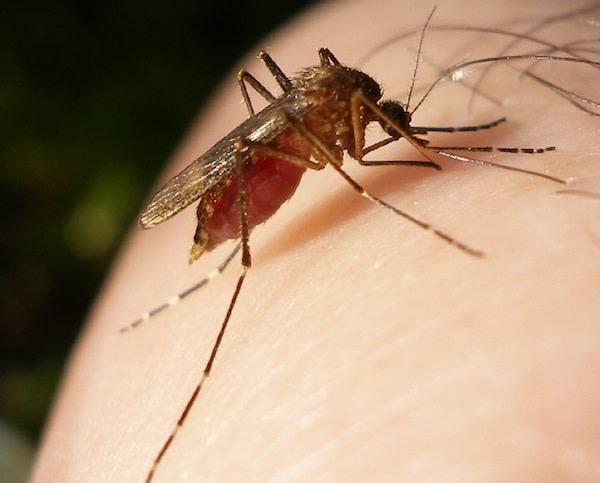 , Manny Fernandez and Donald McNeil report that West Nile virus is wreaking havoc in Dallas. This summer, 200 people have become ill in Dallas County, and 10 people have died so far. Those are worryingly high numbers in a single Texas county of 2.4 million people, and so Dallas has declared a state of emergency. The city is now swept up in a debate about the safety of widespread pesticide spraying to kill off mosquitoes, which carry the virus. Fernandez and McNeil quote public health experts who warn that it's probably a harbinger of things to come throughout the country this year.

For many young people in the United States, West Nile virus has been a fact of life for as long as they can remember. But before 1999, there was no West Nile virus in this country. None. Its arrival and its spread are a sobering lesson in how quickly diseases can establish themselves.To offer some background to today's news, I am reprinting an essay from my 2011 book, A Planet of Viruses, about how West Nile came to America.

[Photo by eyeweed via Creative Commons]