Was Lucy a Brutal Brawler?

These legs were made for fighting. 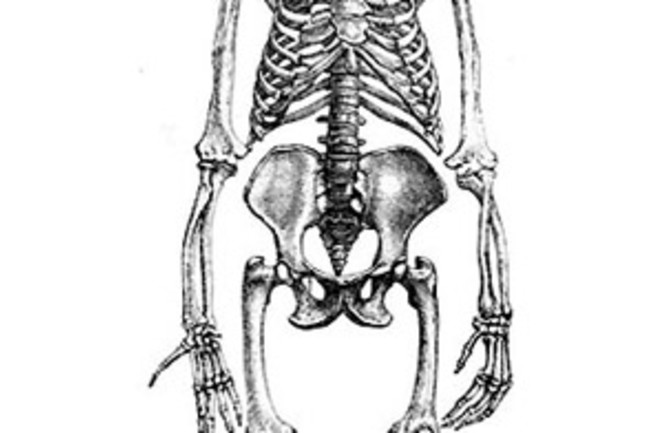 Anthropologists have long assumed that the short stature of australopithecines like Lucy was related to treetop living: Having short legs makes it easier to climb trees and gives stability when balancing on branches. David Carrier, a biologist at the University of Utah, has another idea. After taking measurements and collecting observations on nine living primate species, including humans, Carrier concluded that the living apes with the shortest legs for their body size, like gorillas and orangutans, are those that spend the least time in trees. They’re also the ones whose males exhibit especially aggressive behavior.

Carrier doesn’t rule out that Australopithecus may have spent time in trees, but he insists a more likely explanation for why short legs persisted is that Lucy and her ilk were particularly prone to fighting. According to this hypothesis, it was advantageous for males to remain short because it gave them an edge when grappling with one another for access to females. “With short legs, you have a lower center of gravity. You’re more stable, and you have greater leverage,” Carrier says.