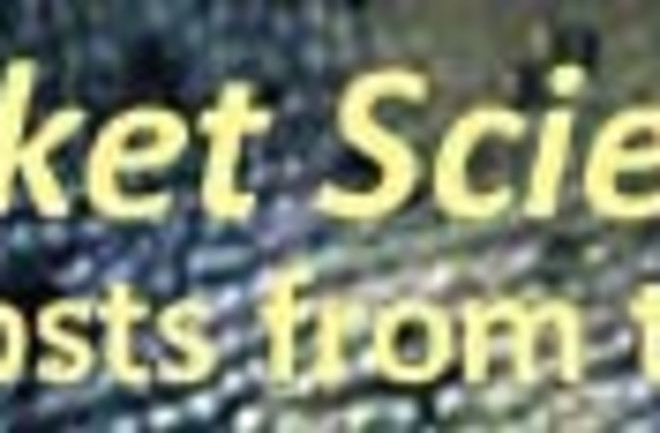 We like to think that we are masters of our own fates. The thought that others might be instead controlling our actions makes us uneasy. We rail against nanny states, we react badly to media hype and we are appalled at the idea of brainwashing. But words and images are not the only things that can affect our brains and thoughts. Other animals – parasites – can do this too. According to research by Kevin Laffertyfrom the University of California, Santa Barbara, a common brain parasite, Toxoplasma gondii, could be influencing human culture across the globe.

Toxoplasma gondii is a single-celled brain parasite spread by cats. Our feline companions are its preferred home and only in their bodies can it mature and reproduce. So like most parasites, T.gondii has a complex life cycle designed to get it into its final host. If it finds itself in another animal, it travels to the brain and changes the host’s behaviour to maximise its chances of ending up in a cat. For rodents, this means being eaten and infected individuals are less fearful of cats and more active, making them easier prey.

Humans can also contract the parasite, through contact with soil contaminated by the faeces of carriers or through eating infected meat. But since cats are very unlikely to eat humans, T.gondii reaches a cul-de-sac in our bodies. Still, there is nothing to stop the parasite, evolutionarily speaking, from trying out the strategies that work so well in other hosts. In rare cases, T.gondii infection causes a disease called toxoplasmosis that produces mild flu-like symptoms and only really threatens foetuses and those with weak immune systems. But in most instances, the parasite acts more subtly.

Carriers tend to show long-term personality changes that are small but statistically significant. Women tend to be more intelligent, affectionate, social and more likely to stick to rules. Men on the other hand tend to be less intelligent, but are more loyal, frugal and mild-tempered. The one trait that carriers of both genders share is a higher level of neuroticism – they are more prone to guilt, self-doubt and insecurity.

In individuals cases, these effects may seem quirky or even charming but across populations, they can have a global power. T.gondii infection is extremely common and rates vary greatly from country to country. While only 7% of Brits carry the parasite, a much larger 67% of Brazilians are infected. Given that the parasite alters behaviour, infection on this scale could lead to sizeable differences in the general personalities of people of different nationalities. This is exactly what Lafferty found.

Neuroticism is one of the most widely-studied of all psychological traits and Lafferty found that levels in different countries correlated well with the levels of T.gondii infection. The parasites’ presence was also related to aspects of culture associated with neuroticism. Countries where infection was common were more likely to have ‘masculine sex roles’, characterized by greater differences between the sexes and their part in society and a stronger focus on work, ambition and money rather than people and relationships. Strongly infected societies were also more likely to avoid risk and embrace strict rules and regulations.

Obviously, different countries are also not just uniform populations, and increasing rates of migration mean that many countries are very ethnically and culturally mixed. However, this works in favour of Lafferty’s theory as any mixing would serve to mask the link between infection and culture. If anything, the link is stronger than seen in this study.

These results are obviously very controversial and it would be imprudent to suggest that T.gondii is the major driver of human culture. It is just one of a number of influences that include genes, our physical environment and our histories. And Lafferty himself is quick to point out caveats to his own results.

For a start, they do not imply that the parasite is causing these personality types; it could be that people with these traits are more likely to become infected. To establish the true direction of causality, Lafferty will need to find out how the parasite manipulates the mind. The general idea is that infection alters levels of the immune system’s communication chemicals – the cytokines – which in turn alter levels of neurotransmitters like dopamine. But the details remain a mystery.

Nonetheless, the results are striking and one implicaiton is that climate could have a larger effect on culture than previously thought. Toxoplasma gondii‘s eggs live longer in humid, low regions so variations in climate could influence the global distribution of cultural traits. Perhaps, this could explain why men and women perform more distinct roles in society in countries in warmer climates. Other factors can also affect the risk of infection, including cat ownership and national cuisines that include undercooked meat.

We like to think of culture as something governed by the collective actions of free-thinking and free-acting humans. But Lafferty’s analysis shows us that if environmental factors like parasites can affect our thoughts and actions, no matter how subtly, they can have a strong effect on national cultures. In many cases, these effects could be much stronger than the agents that we normally believe to drive cultural trends. After all, more people around the world are infected with Toxoplasmathan are connected to the internet.