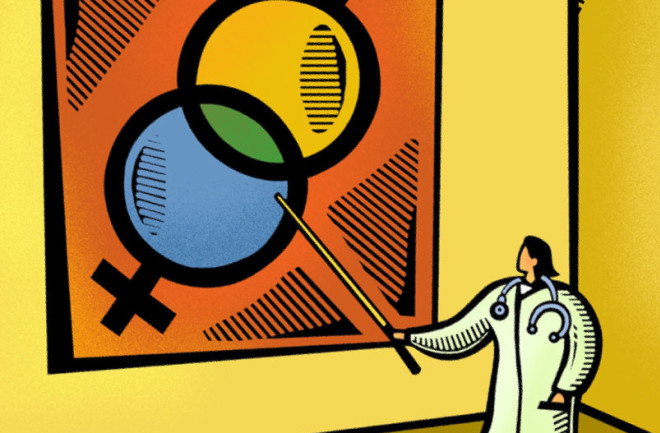 Gender and sex imbalance infects science at every level, from the demographics of lab personnel right down to the tissue samples used in experiments. This bias is skewing research results in ways that threaten public health, warn top officials at the National Institutes of Health (NIH).

“It’s a real blind spot that’s resulted in huge gaps in our knowledge,” says Janine Clayton, associate director of Research on Women’s Health at NIH. “Too often we rely on male animals, even when studying diseases that are more prevalent in women.”

Traditionally, researchers avoided using female animals because they worried hormonal fluctuations and reproductive cycles would skew results. But because women respond to medications and develop some diseases differently than men, researchers need to include female lab animals, tissues and cells in their experiments, according to a Nature commentary Clayton co-wrote in May.

Even a scientist’s gender can compromise research, according to a Canadian study published in April. The paper found that the mere presence of men in the lab induced such intense stress in rodents that it altered how the animals reacted to pain.

“Males can be perceived as dangerous, and stress can muffle pain responses,” says Jeffrey Mogil, the study’s lead author and a pain researcher at McGill University in Montreal. “This can affect a very large set of experiments. What’s amazing is that this is 2014, and we didn’t know about this until now.”