Some animals might look a lot different in human-guided future. 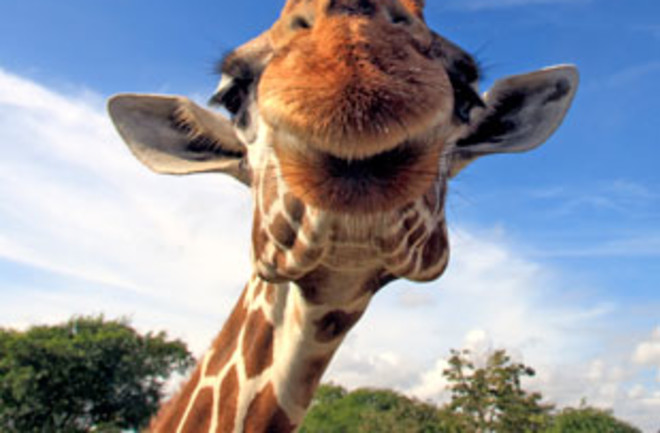 Resurrecting long-dead species, bioengineering friendlier animals, and creating robot creatures made of artificial tissue: These are some of the concepts proposed by prominent zoo directors, animal behaviorists, conservationists, and architects at a first-ever symposium about the future of zoos, held in Buffalo, New York, this winter.

Some presenters touched on familiar themes of introducing more open terrain where large animals could roam freely. Others explored vertical zoos—high-rise exhibits that would have a small footprint in crowded cities. But the conference also plunged into more controversial territory. Within decades, advances in sequencing genes from ancient tissue could allow scientists to clone extinct dodo birds, saber-toothed cats, and woolly mammoths, says Jeffrey Yule, an evolutionary ecologist at Louisiana Tech University. Researchers in Asia and Europe are working to piece together DNA from mammoth tissue preserved in Siberian permafrost. Someday they might be able to insert it into an elephant egg to produce an embryo that a surrogate elephant would carry. It could fall to zoos to look after these animals.

Animals might also be bioengineered to better suit captivity, says John Fraser, former director of the Wildlife Conservation Society. Altering big cats, for example, to produce more endorphins might make them less aggressive. “We’ve spent a lot of time creating what look like barrier-less exhibits, but they still have barriers,” Fraser explains. “Animals could have more freedom without putting others at risk.” Fraser also predicts robotics and lab-grown tissue will converge to create animal cyborgs with machine brains and living flesh, allowing visitors to interact with more species at petting zoos.

Some exhibits, like Detroit’s re-creation of the Arctic tundra, are already advancing, says Michael Noonan, a biologist at Canisius College, which hosted the event. “The evolution is under way.”