To Do: Find New Bug Species on EBay, Name It After Self 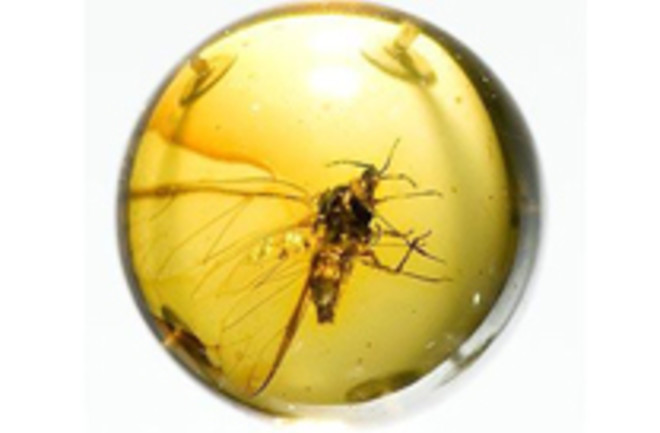 It’s not the first time someone has discovered a new species on eBay, but this is the first time a scientist has found a new insect species on the Internet. In this case, a man in Lithuania recently sold his 40- to 50-million-year-old fossil of an insect on eBay for $37 to a scientist. The buyer let his curiosity get the best of him, so he sent the insect to an expert in Denmark who confirmed that it was indeed a completely new species. The expert then named the insect Mindarus harringtoni, after the scientist, Richard Harrington. "It's rather nice to have something named after you, even if it is an old fossil,” says Harrington, an entomologist at Rothamstead Research Centre. He donated the insect to the Natural History Museum. But Harrington could have made serious dough—it’s not uncommon to sell the naming rights of new species. Two years ago, new fish names earned $2 million at a charity event to raise money for marine conservation. And the practice isn’t just for charity: Recently, an unmarried and childless man named Jeff Goodhartz wanted to pass on his family name, so he paid $5,000 to name a sea worm after himself. The name he got? “Goodhartzorum.”