Tiny Tree Shrews Live on Alcohol, but Never Get Drunk 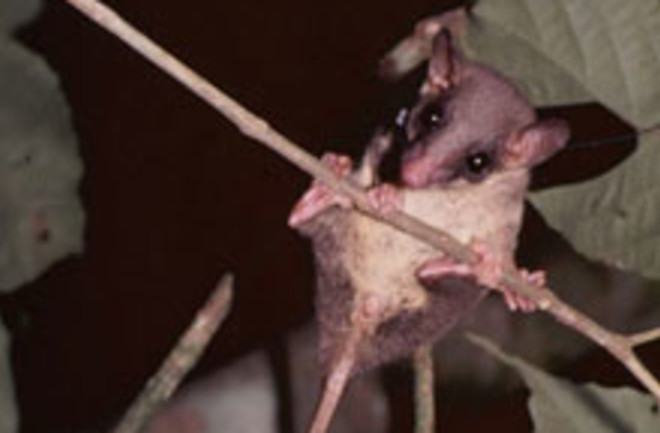 Researchers have discovered that tiny mammals called the pen-tailed tree shrews spend hours each night sipping fermented palm nectar, but show no sign of intoxication--in other words, they don't fall down after a nighttime binge. The creatures live deep in the Malaysian rainforest, and have one favorite food source: the bertam palm, whose flowers have a very strong and distinctive smell. "They smell like a brewery," [researcher Frank]

Weins says. In fact, the flower buds function as brewing chambers — they have been invaded by previously unknown species of yeast, which ferment the nectar into frothy alcohol. "The maximum alcohol concentration that we recorded was 3.8 percent," Weins says. "That's in the range of a beer" [NPR].

For the study, published in the Proceedings of the National Academy of Sciences [subscription required], researchers determined that the tree shrew was drinking the human equivalent of nine glasses of wine a night, yet didn't appear to be drunk.

Researchers believe that the thirsty little shrews have a metabolism that can break down the alcohol very quickly and efficiently.

Their fur reveals the key to their sobriety – a metabolic byproduct called ethyl glucuronide (EtG). Tree shrews seem to convert much of the alcohol they consume into EtG, which ends up in their fur. The compound is seen at levels normally found only in severely alcoholic humans although humans convert only a little alcohol into EtG [New Scientist].