Thrush Yeast Can Reproduce With Members of the Same Sex 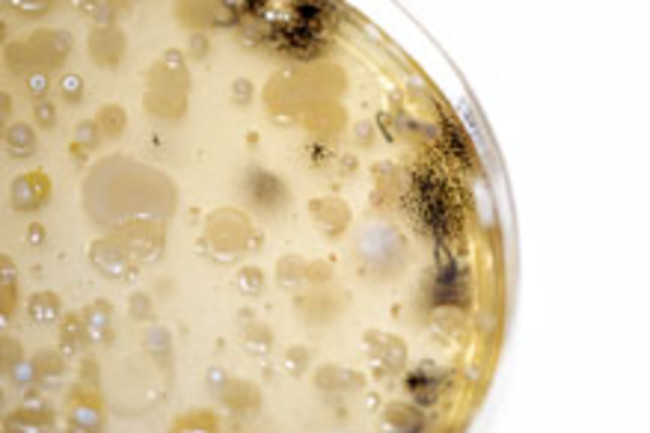 The yeast that causes thrush--an infection of the mouth and tongue--can reproduce homosexually, offering a clue as to why the yeast-caused infection can be so difficult to treat. When mating, the yeast known as Candida albicans can take one of two sexes: a or alpha. When researchers mixed the two types of yeast, they found that yeast cells of the same sex mated, although not very often, according to the study published in Nature. And

An increase in homosexual mating in the lab was caused by disabling an enzyme in "a" cells that usually destroys the "same-sex" pheromone [New Scientist]. Still, it remains a mystery what change in conditions, such as an increase or decrease in acidity, may prompt this behavior in the yeast's natural environment, whether that's the stomach, mouth, or vagina.

Scientists hope to understand how this same-sex mating arises, because coupling between yeast cells of the same sex can lead to particularly deadly yeast populations. For example,

in 1999, a lethal strain of a related yeast, Cryptococcus neoformans, emerged on Vancouver Island in British Columbia, Canada, through same-sex mating. "The findings suggest that unisex mating may be linked to virulence," says Joe Heitman of Duke University in Durham, North Carolina

The SciencesTop Science Photos From 2020: Natural Disasters, CRISPR Squids and an Interstellar Visitor
Recommendations From Our Store