“There are some people who don’t wait.” Robert Krulwich on the future of journalism 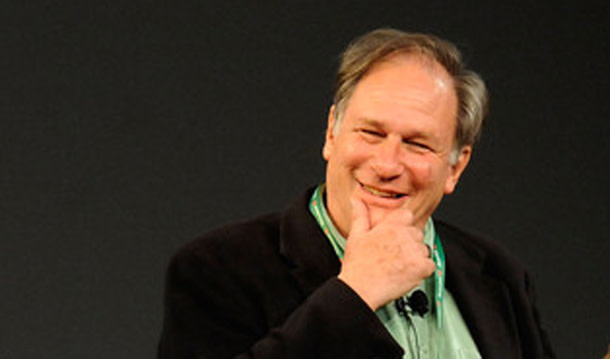 ], and after watching the little brigade of you and Carl and Brian and your sisteren and bretheren doing your up-from-the-streets form of journalism, I decided to turn you guys into a Important New Thing in The World. Over the weekend, I gave the commencement speech at Berkeley’s Journalism School and if you wade through the first two thirds, you become A Paradigm at the end. I don’t know if this is a gross over-Romanticization, but this is how it seems to me.”

I’ve always wanted to be a paradigm. I might get a T-shirt made. Robert was kind enough to allow me to post the full text of his speech. It’s light, lyrical, full of stories - exactly what you'd expect. It's long at 5,500 words but I really recommend reading it all. If you can’t, here’s a jump-link to the bit he mentions. But really, and

especially if you have any aspirations to be a science writer or journalist,