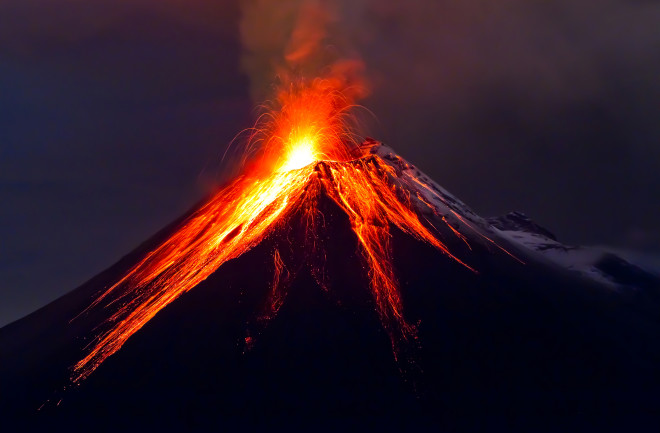 Where are America’s volcanoes? Hawaii, Alaska, the Pacific Northwest and Yellowstone National Park might spring to mind, but there are more than 150 potentially active volcanoes across the U.S. and its territories, including in Arizona, Utah and Colorado — and many have erupted in the geologically recent past.

In 2018, the U.S. Geological Survey (USGS) identified 57 volcanoes it considers “Very High” or “High” threats based on factors such as the likelihood of future eruptions and their proximity to population hubs. For example, Washington State’s Mount Rainier is less than 60 miles from Seattle. Some of these higher risk volcanoes pose very real dangers to large numbers of people. Others, such as those in the sparsely populated Aleutian Islands, which arc between Alaska and Russia, could pose a significant aircraft hazard. (In 2010, ash particles from the eruption of Iceland’s Eyjafjallajökull disrupted international air traffic for weeks.)

To better prepare for such threats, the National Volcano Early Warning System (NVEWS) became law in March. NVEWS establishes the first integrated system for monitoring the country’s potentially restless volcanoes. The effort includes placing much-needed instruments on many volcanoes to watch for activities such as earthquakes, ground uplift and gas emissions, all signs that an eruption might be in the works.

NVEWS will integrate monitoring data, USGS analysis and communication with local governments and other entities responsible for getting people out of harm’s way the next time a potentially dangerous volcano starts to rumble somewhere in the U.S.

The U.S. is one of Earth’s most volcanically active countries.

What makes a volcano dangerous?

people, property and infrastructure, including aviation, in harm’s way

Volcanoes by location in U.S. and its territories