The two faces of E. coli: my article in Newsweek and interview with the BBC 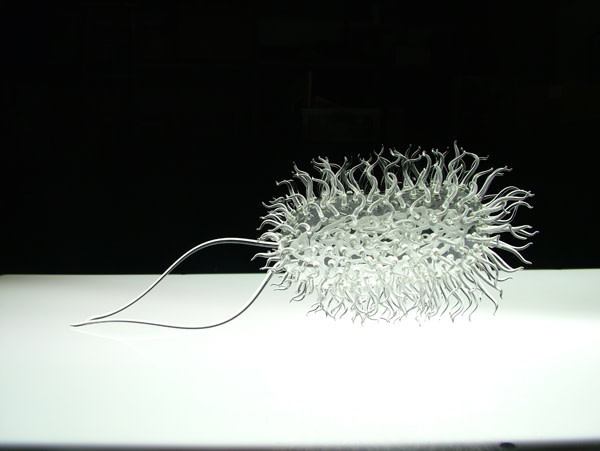 On Friday, as the E. coli outbreak gained horrific speed in Germany, Newsweek asked me to write about how this epidemic came to be. Scientists still have a lot to figure out about it, but some things are clear--in particular, that the bacteria have great scope for evolution into new deadly strains, thanks in part to the shuttling of viruses between them. (In my book Microcosm, I explain how this is true not just for E. coli, but for much of life.) My piece appears in the new issue of Newsweek, which you can read online here. (One late-breaking piece of news that didn't make it in, by the way, is the finding yesterday that the new outbreak appears to have come from bean sprouts.) While I was working on my Newsweek piece, a reporter for the BBC called me up for an article on the good side of E. coli. I explained how much of how we understand about life itself came out of research on this typically harmless bug, and that the biotechnology industry was build upon its biology. That piece came out over the weekend. Check it out. [Image: glass microbe by Luke Jerram]