The Species That Put the "Danger" in "Endangered"

From poison frogs to river dolphins, these 5 species are hanging on by a thread. 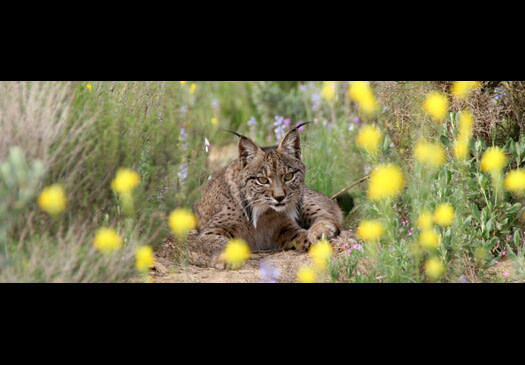 There are nearly two million known species on the planet. But many of those won't be around much longer; one out of every eight known bird species, one in four mammal species, and one in three amphibian species are at risk for extinction, according to the World Conservation Union (IUCN), which maintains the Red List, a catalog of the world's species classified according to their risk of extinction.

"It's supposed to inform conservation practice, to be a wake-up call for the extinctions that are happening," says Caroline Pollock, a program officer with the Red List unit. Animals that are classified as "critically endangered" are at the highest risk--their numbers in the wild may be extraordinarily low or their territories incredibly small. "It is possible to bring them back," Pollock says, "but it is quite work-intensive and financially expensive." Here, a look at five species on the brink. 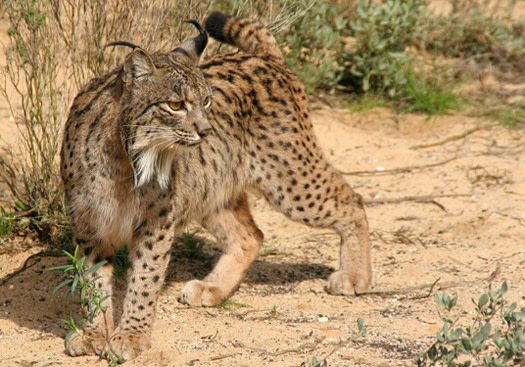 Native to Spain and Portugal, there are fewer than 250 of these felines left in the wild. Habitat destruction has been a major cause of its decline as agriculture spreads through its homeland. Additionally, disease has claimed a large percentage of the region's rabbits, one of the lynx's primary food sources. Intensive captive breeding programs are currently underway to help save the lynx, Pollock says. If they do disappear, the lynx will be the first wild cat to go extinct in more than 2,000 years. 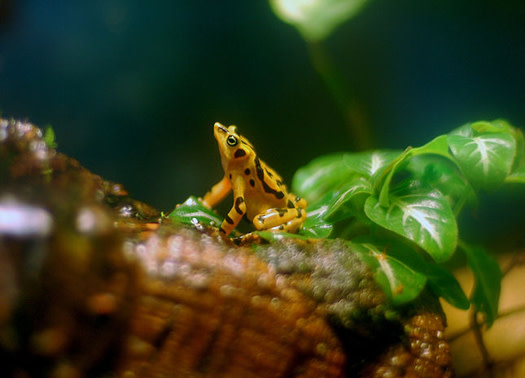 The wild population of these frogs has declined more than 80 percent in the last decade. The plummeting numbers of the frogs, which are endemic to Panama, is largely a result of chytridiomycosis, an infectious fungal disease that seems to be causing mass amphibian die-offs. The disease is still spreading, and deforestation is adding to the pressures faced by the frogs. Though there are captive-breeding programs in place for these amphibians, they will not be released into the wild until conditions improve. 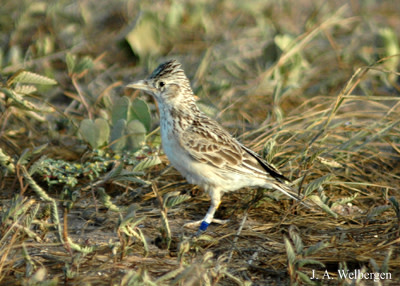 Fewer than 100 of these birds, which are confined to one small island in Cape Verde, remain in the wild. The birds have been threatened by drought and increasing desertification on the island, conditions that may worsen as a result of global climate change. Because they build their nests on the ground, they also face risks from cats, dogs, and rats that have been introduced to the island. 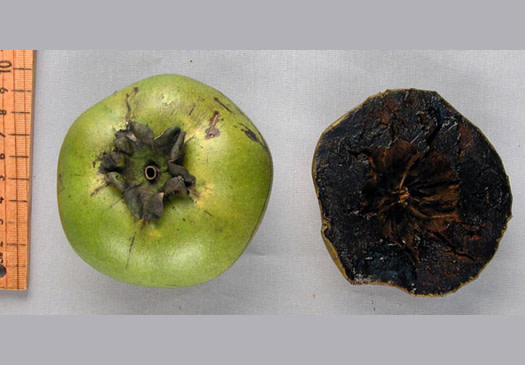 Only 34 of these trees, native to Mexico, remain. The plants have a low rate of pollination--and don't reach maturity until they are approximately 25 years old--and are also profoundly threatened by agriculture. One tree was cut down in 2006 to expand farmland, and insecticides decrease the number of pollinators available to help the trees spread. Human-caused fires have also destroyed or damaged a number of these plants. 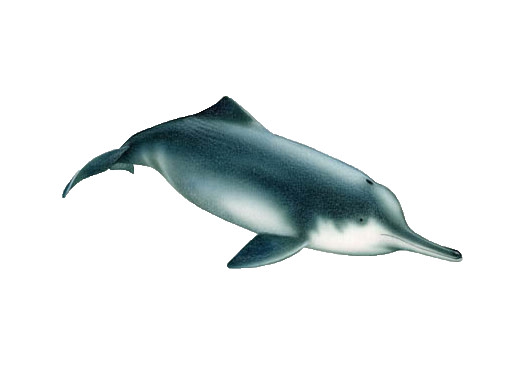 It could already be too late for the Yangtze River dolphin, or baiji. There has not been a documented sighting of these cetaceans, which lived in China's Yangtze River and nearby lakes, since 2002. A search for the dolphin--and the signature sounds that they make--was conducted in late 2006 but turned up no evidence of the mammals. However, further surveys are still needed to determine whether the dolphins truly have disappeared forever. The baiji's population decline is due, in large part, to the development of Chinese waterways and the expansion of commercial fishing.