The snake that eats toads to steal their poison 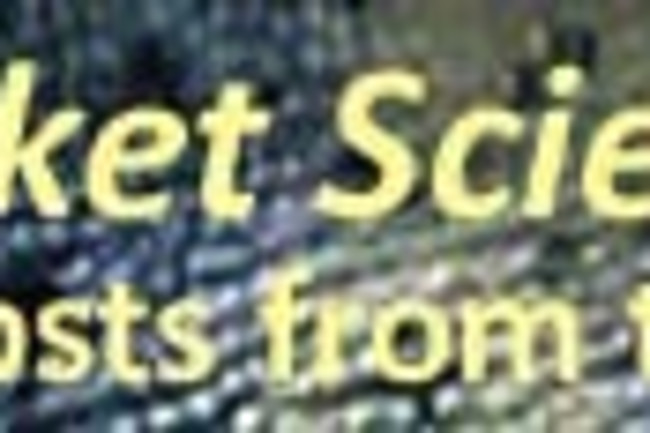 Many animals use poisonous secretions to protect themselves from predators. But poisons are complex chemicals and can take a lot of energy to make. Why invest in them, when you can steal someone else's? 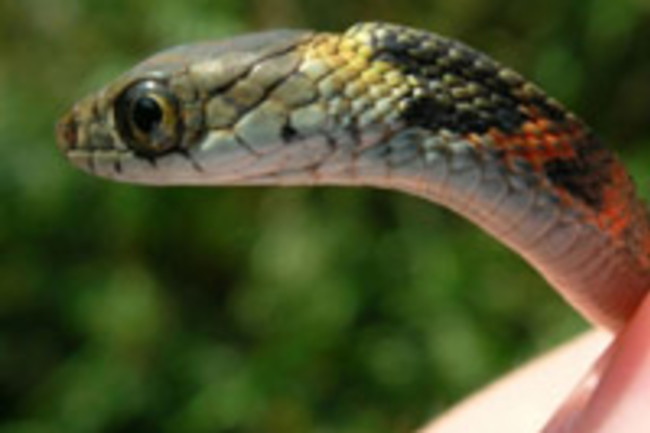 Poison thieves are well-known in the animal kingdom. Many species of brightly coloured poison arrow frogs acquire their poisons from beetles, while some sea slugs make a living by hunting for jellyfish, transporting their stinging cells into their own limbs. Now, another species joins this guild of thieves - the tiger keelback snake, Rhabdophis tigrinis (image right, by Deborah Hutchinson).

The tiger keelback lives in Japan and uses its poisons for defence rather than attack. When threatened, it angles two glands on the back of its neck towards the predator. The fluid that oozes from these 'nuchal glands' contains chemicals called bufadienolides, that irritate airways and affect heart muscle. But the glands themselves lack any of the secretory cells that you might expect in a poison-producing organ. So where does the snake get its poison from?

The answer lies in its diet - the snakes eat poisonous toads (from which bufadienolides get their name), and defend themselves with the weapons of their prey.

Deborah Hutchinson and colleagues from Old Dominion University, Virginia collected tiger keelbacks from islands across Japan. She found that snakes from islands with thriving toad populations had secreted nuchal fluid rich in bufadienolides, while those on toad-free islands completely lacked these defensive chemicals.

Hutchinson reared newly hatched snakes and found that they lack defensive poisons, but rapidly build up a supply if they are fed a diet of toads - a classic case of 'you are what you eat'. In fact, the hatchlings had something of a predilection for toads and showed an instinctive preference for prey that will help to provide them with chemical defences in later life. The researchers also found evidence that the snakes biochemically process some of the poisons they steal, making them even more toxic than they were in their toad donors.

The poisons make the snakes bold, and those that lack them are more likely to flee in the face of danger. But some hatchlings already had a head-start. Mothers with a full bufadienolide supply were capable of provisioning their stolen poisons to their young. The hatchlings were then free to hunt different varieties of toad to build up their repertoire. Just like well-off human children benefit from their parents' wealth, so do the offspring of envenomed mothers reap the benefits of her poisonous legacy.