The Sexual Frustration of Rats in Polyester Pants

Mary Roach explores fornication around the animal kingdom in her book Bonk. 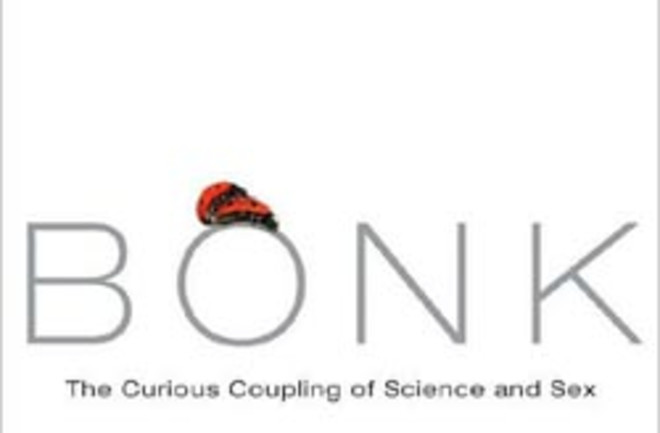 Dr. Ahmed Shafik wears three-piece suits with gold watch fobs and a diamond stickpin in the lapel. His glasses are the thick, black rectangular style of the Nasser era. He owns a Cairo hospital and lives in a mansion with marble walls. He was nominated for a Nobel Prize.* I don’t care about any of this. Shafik won my heart by publishing a paper in European Urology in which he investigated the effects of polyester on sexual activity. Ahmed Shafik dressed lab rats in polyester pants.

There were 75 rats. They wore their pants for one year. Shafik found that over time the ones dressed in polyester or poly-cotton blend had sex significantly less often than the rats whose slacks were cotton or wool. (Shafik thinks the reason is that polyester sets up troublesome electrostatic fields in and around the genitals. Having seen an illustration of a rat wearing the pants, I would say there’s an equal possibility that it’s simply harder to get a date when you dress funny.)

*Nominations for a Nobel Prize, I found out when I contacted the Nobel Foundation to try to verify Shafik’s, remain secret for 50 years. You make the claim, and nobody can prove otherwise until after you’re dead. Add one to your resume today!

Excerpted from Bonk: The Curious Coupling of Science and Sex by Mary Roach, © 2008. With permission of the publisher, W. W. Norton & Company Inc.