The Science You Don't See

DISCOVER's fourth annual Invisible Planet special issue spots the best hard-to-see stories, from deep inside the Earth to the edge of the known universe. 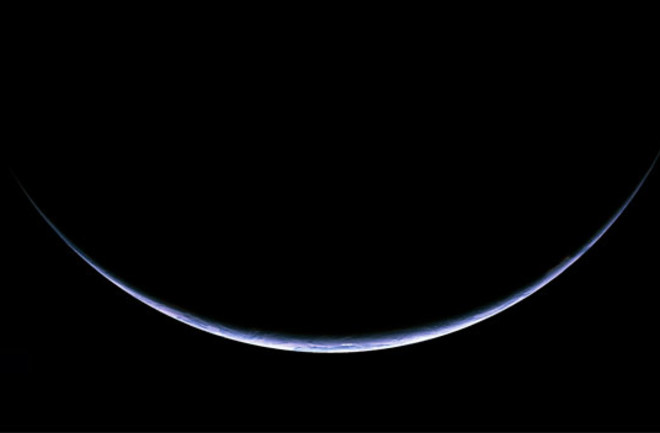 A midnight sun illuminates the high latitudes of Antarctica. The spectral landscape is revealed by the Meteosat Seviri satellite, which snaps images every 15 minutes as it orbits in lockstep with Earth’s rotation.

For most of human history, such visions eluded us. The planet was largely covert, with vast stretches—from the ocean depths to the mountaintops—far beyond reach. Like anything so secret, the invisible assumed a majesty, tantalizing scientists with the possibility of glimpsing the unknown. Today that mission, the topic of this issue, is in high gear. An explosion of technologies, from satellites to brain scans to DNA sequencers, now lights the darkness, exposing the subterranean quirkiness of our planet, the microbes that cohabit our homes, and our truest selves hidden within the architecture of the brain. Such furious deconstruction might seem unromantic, a reductionist approach to nature’s grand design. But the more we uncover, the more the mystery deepens: Every answer begets a question, as our uncharted exploration of the invisible proceeds.