The Robo-Sub That Helps Predict Where the Ocean's Headed 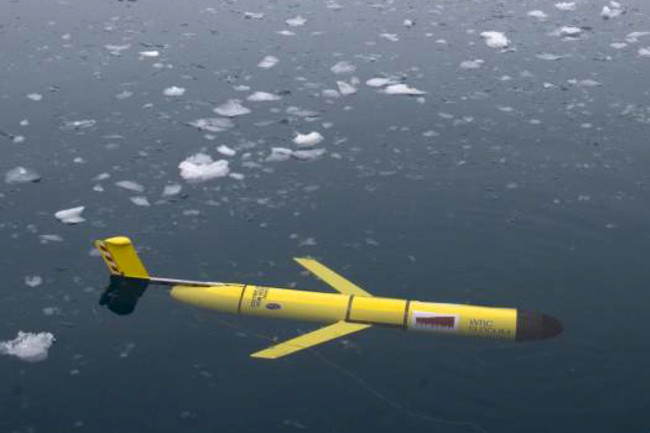 Global sea levels have risen by four to 10 inches over the past 100 years. What will they do over the next 100 years, or even the next 20? This kind of question is critical for planning future coastal development, and it's something David Holland, an oceanographer at New York University, takes very seriously.

Last year, Holland teamed up with the National Research Council of Canada to deploy a five-foot-long autonomous submarine beneath an iceberg off the coast of Greenland. Called the Slocum underwater glider, the sub's mission was to bring back critical data on how much sea ice is melting due to the rise in ocean temperatures and, ultimately, to help researchers build a digital model to predict sea level rise. 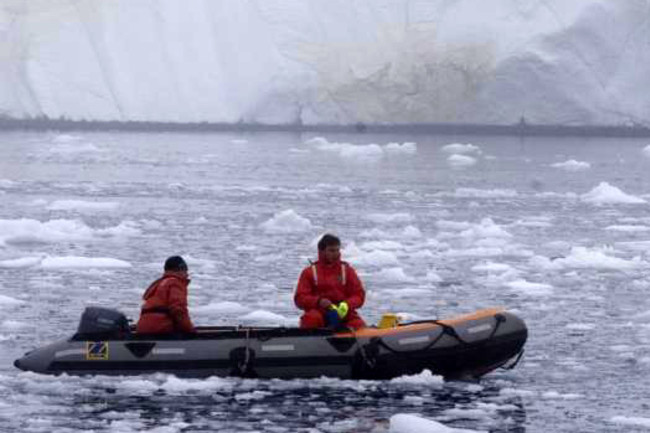 After the mission is complete, an inflatable motorboat retrieves the glider and returns it to the research boat. Holland's Greenland mission has determined that warm water under icebergs and most likely under glaciers is at the root of rising global sea levels (as opposed to warm air). He will next take his methods to Antarctica, whose ice sheets are 10 times the size of Greenland's.

Read the article from the April 2008 issue.