The Mere Existence of Whales 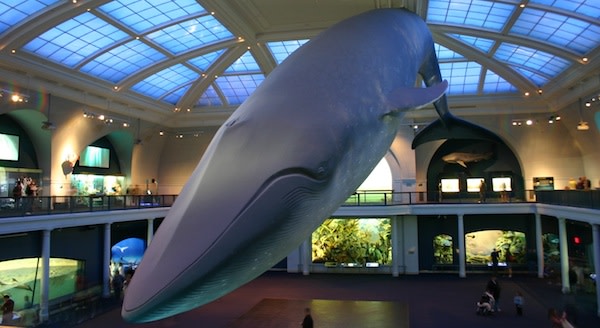 [Update: various typos fixed, and a link to the paper