Backstabbing is rife in the animal kingdom—especially among hermaphroditic flatworms, which literally stab each other with their penises during mating to determine who will carry the babies. 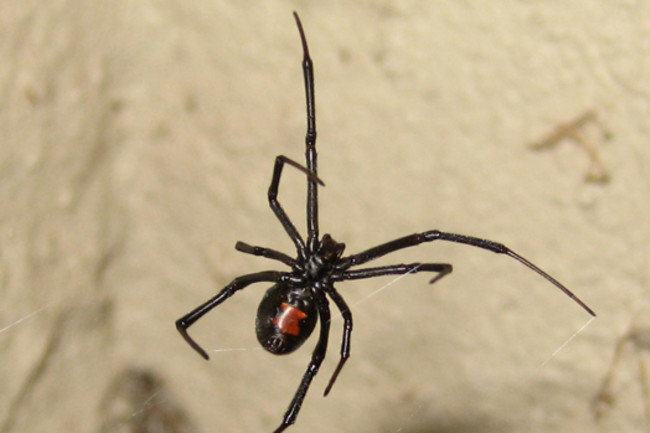 The mating game can be brutal, and competing males cheat, sneak, steal, and use other dirty tricks to get the female. Here we present seven species that ignore sportsmanship and play the game in the most unscrupulous way possible.

If you thought going to the club was bad, imagine having to dance in front of potential mates for over an hour and a half, lest they eat you--all while watching out for other dudes who want to exploit your hard work.

The male Australian redback spider, member of the black widow family, is much smaller than the female, so he warms her up by dancing on the web and plucking the threads and sending her good vibrations. A typical female demands 100 minutes of dancing; any less and she will gobble up the little guy. But dance too long and a backstabbing male will sneak up and mate with the female after she has been satisfied, without having to do any dancing of his own. 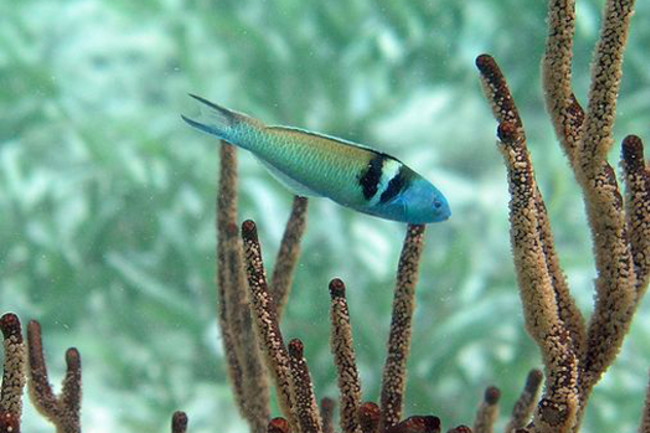 Not all males are created equal in the animal world. Some bluehead wrasse aren't quite up to snuff, but instead of giving up on the dating game, they use their undersized bodies to sabotage the mating of larger males.

Called sneaky primary males, these small fish have the same coloring and size as females. This allows them to cozy up to the real females and slip them their sperm packets. All while the dominant males haven't a clue. 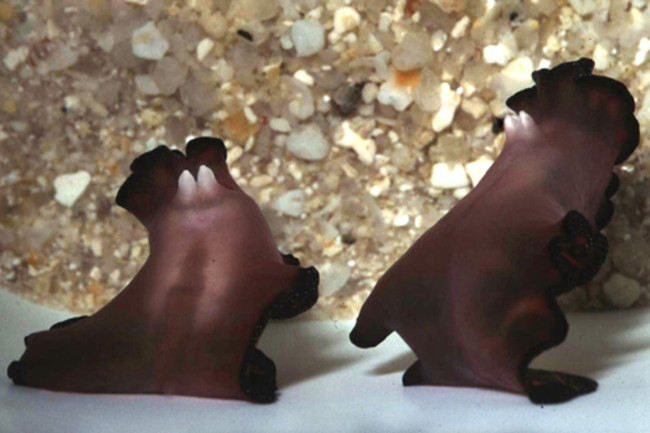 Flatworms don't just backstab figuratively, they literally stab each other.

Each flatworm has both male and female sex organs, so a mating pair throws down to decide who will give and who will receive. The first to pierce the other's skin with its penis is the male of pair. The loser of the penis duel gets a consolation prize of sperm and the honor of birthing the offspring. 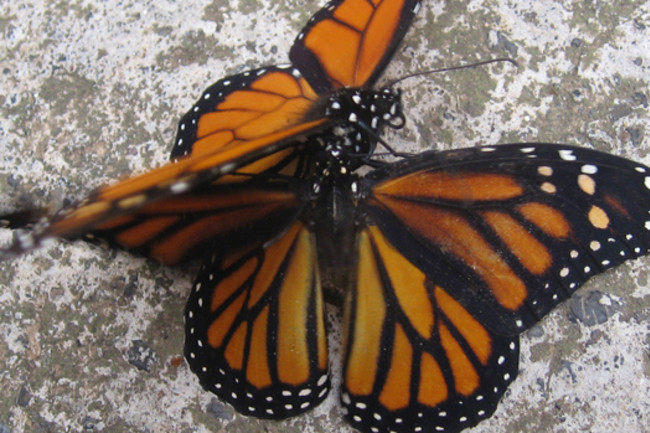 Male monarch butterflies have a unique sexual adaptation: Their penises double as dipsticks to detect how much sperm has already been deposited in a female.

If her tank is running on empty, the male will inject a diluted sperm mixture to fill her up and trick other males into thinking she's full of active sperm. However, if a male determines that she's carrying watered down sperm, he can inject his own more potent mix in an attempt to overpower the sperm already present. 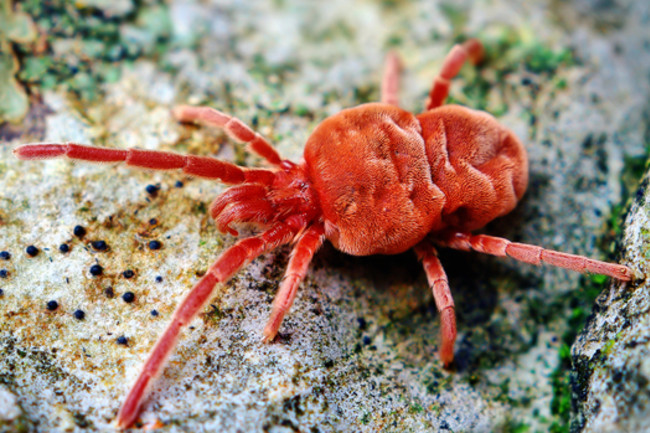 Who could resist an intricate silken trail leading to a love garden? This is exactly how male red velvet mites attract females, except in their case the love garden is full of sperm that has been deposited on small twigs and stalks.

The female looks for these silky trails, and follows them to the gardens. If she likes what she sees, she sits in the sperm. However, if another male happens upon the sperm garden of a competitor, he'll destroy it and plant his own seeds. 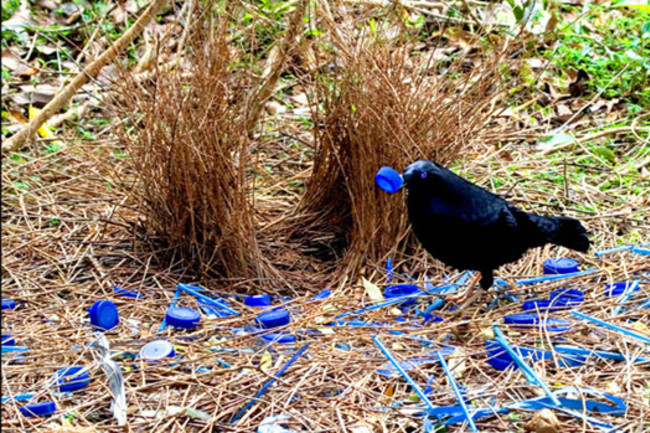 They build elaborate beds where they hope some magic will happen, and then they strut about in front of them while trying to seduce a mate. But they better pay close attention to their rumpus rooms. Younger males, who don't have as much home-decorating game as the older bowerbirds, will sneak in to other bowers and steal decorative items, like blue feathers, shells, bright berries, and colorful bits of plastic. 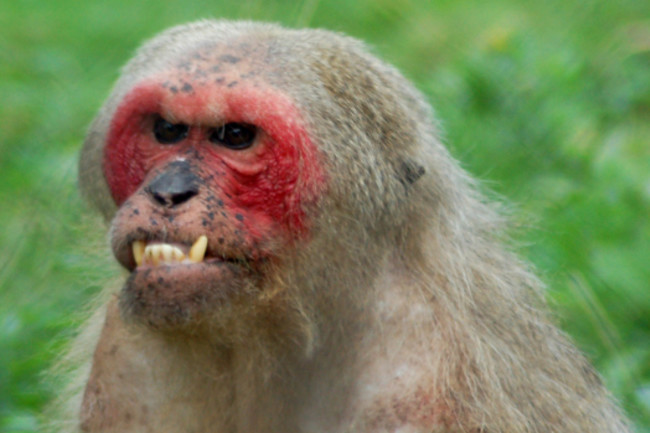 There's no such thing as an unfair fight to monkeys called stump-tailed macaques. If a smaller male has been picked on in the past, he'll attack the bully when he is most vulnerable--which is to say, mid-orgasm.

The attack doesn't prevent reproduction, since the mating male will already have ejaculated. Rather, researchers point to only one explanation for the ambush: revenge.