The Evolution of New York: My new story for the New York Times 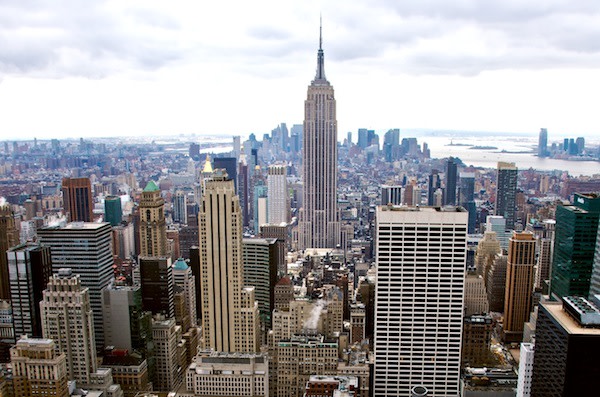 In tomorrow's New York Times, I've got a story about evolutionary biologists who make New York their Galapagos Islands. Working on this story was great fun--I traipsed around Manhattan parks and medians, checking out mice and ants and salamanders. I spoke to other researchers who study plants, fish, and bacteria in and around the city. All of them observe evolution unfolding in what might seem like a very unnatural place. But after four billion years, nothing can stop evolution. Not even New York. The Times has posted some of Damon Winter's wonderful photographs for the story along with some audio from some of the scientists I describe. You can also listen to the new podcast, which features the story too (link to come).