The Dawn of Medicine, Plus or Minus a Couple Million Years 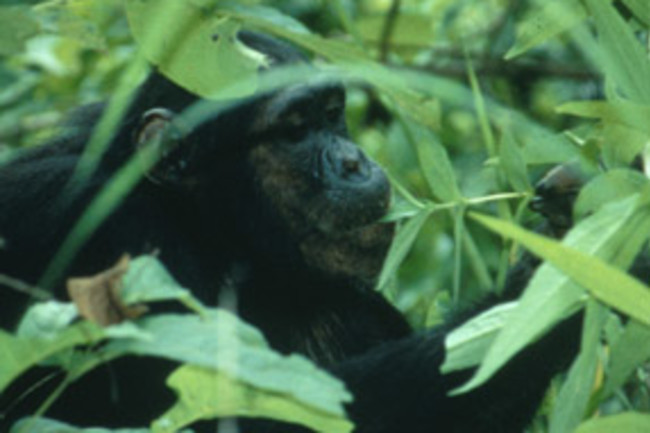 I was puzzled by an article in today's New York Times called "Researchers rewrite first chapter for the history of medicine." William Honan, the reporter, announced that "an art historian and a medical researcher say they have pushed back by hundreds of years the earliest use of a medicinal plant." Until now, he wrote, the oldest evidence dated back to 1000 BC, but now researchers had discovered a picture 3500 years old showing a Greek goddess overseeing crocus flowers being made into medicines. This painting will certainly tell historians a lot about medicine in ancient Greece, but the article pretends that it has something to say about the origin of medicine itself. That's absurd. People all over the world have well-established traditions of using medicinal plants. Did Australian aborigines and Incas in Peru copy the ideas of the Greeks? How would they even hear about them? It's far more likely that the common ancestors of all of these farflung people understood that some plants could cure diseases. That would put the origin of medicine back 50,000 to 100,000 years ago, with the dawn of our species in Africa. If that's true, a 3500-year old picture has nothing to tell us at all. Some other lines of evidence suggest that the use of medicinal plants actually goes way, way back in history. Michael Huffman, a primatologist at Kyoto University, has spent years watching great apes medicate themselves. For example, apes can purge intestinal parasites by swallowing leaves loaded with poisons. (Here's an abstract of Huffman's latest review of the evidence. Here is the full text of a 1996 paper.) If chimpanzees and gorillas are self-medicating with plants, as Huffman argues, then it's likely that the common ancestor of them and us--dating back some 8 million years--was doing it too. They may not have known what they were doing in the same way that we do. But as the mental power of hominids grew--particularly after 2 million years ago--they would have gradually become more conscious of the link between disease, drug, and cure. Looking for the dawn of medicine in archaeology, rather than in human evolution, is like looking for stars through the wrong end of a telescope.