The algorithms don't lie, but people may err 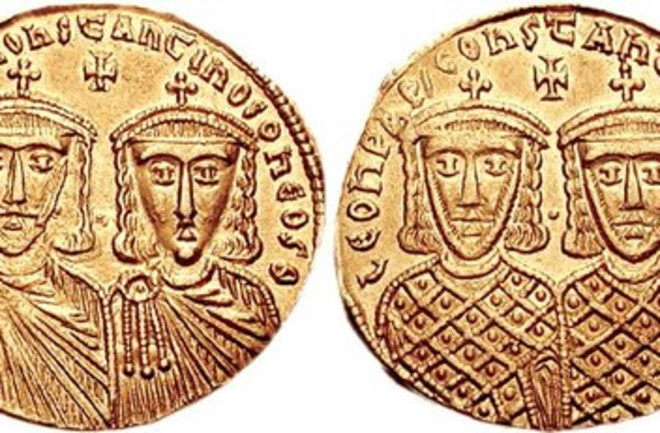 For the past year or so I've been getting queries about what I think about Eran Elhaik's preprint on the genetic character of European Jews. I found some of the conclusions frankly a little weird, but I assumed that things would be cleaned up for publication. Well, it's been out for a while now: The Missing Link of Jewish European Ancestry: Contrasting the Rhineland and the Khazarian Hypotheses. But some reporting in The Jewish Daily Forward has brought the author and his detractors a bit into the spotlight. The reason is that as you can tell from the title of the author takes a position on the Khazarian origin model of Ashkenazi Jews (in favor). Here is a non-genetic take over at GeoCurrents, the thrust of which I basically concur with. In any case, many of the problems with the paper remain. Really it all begins and ends here:

Choice of Surrogate Populations As the ancient Judeans and Khazars have been vanquished and their remains have yet to be sequenced, in accordance with previous studies (Levy-Coffman 2005; Kopelman et al. 2009; Atzmon et al. 2010; Behar et al. 2010), contemporary Middle Eastern and Caucasus populations were used as surrogates. Palestinians were considered proto-Judeans because they are assumed to share a similar linguistic, ethnic, and geographic background with the Judeans and were shown to share common ancestry with European Jews (Bonne´-Tamir and Adam 1992; Nebel et al. 2000; Atzmon et al. 2010; Behar et al. 2010). Similarly, Caucasus Georgians and Armenians were considered proto-Khazars because they are believed to have emerged from the same genetic cohort as the Khazars (Polak 1951; Dvornik 1962; Brook 2006).

Elhaik's methods and data sets are all legitimate. But the outcome of this contest is already forgone by the nature of how he defined the rules of the game. There are reasonable arguments for thinking that modern Armenians may exhibit a closer genetic relationship to the Jews of Roman Antiquity, and perhaps even the Hebrews of the Persian years, than modern Palestinians. The two primary ones being that modern Palestinians have African ancestry, and, post-Islamic Arabian ancestry. Neither of which seem trivial. For more, this old post, Ashkenazi Jews are probably not descended from the Khazars, will do. Citation: Elhaik, Eran. "The Missing Link of Jewish European Ancestry: Contrasting the Rhineland and the Khazarian Hypotheses." Genome biology and evolution 5.1 (2013): 61-74.