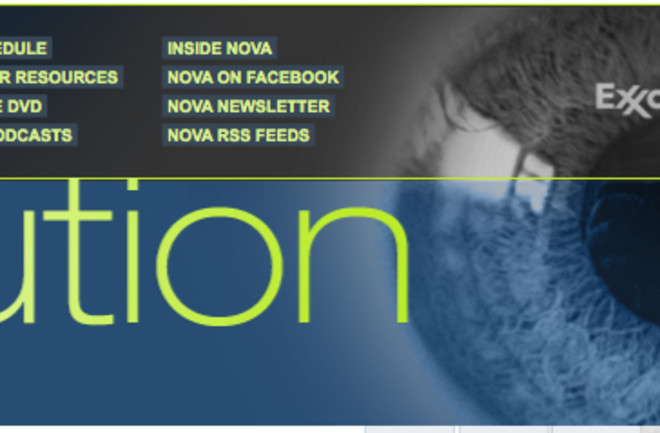 NOVA isn't just a great television series; it's also a formidable web site. (And, as with so many things media these days, it's hard to draw the line between the two.) They've just launched an evolution-rich site, with information on their evolution-related shows and lots of other goodies. (As you can see, it's still beta.) As part of the unveiling, NOVA asked me if I'd pick ten of the most important developments in evolutionary biology over the past decade. I came up with a far-from-exhaustive list. Check it out.