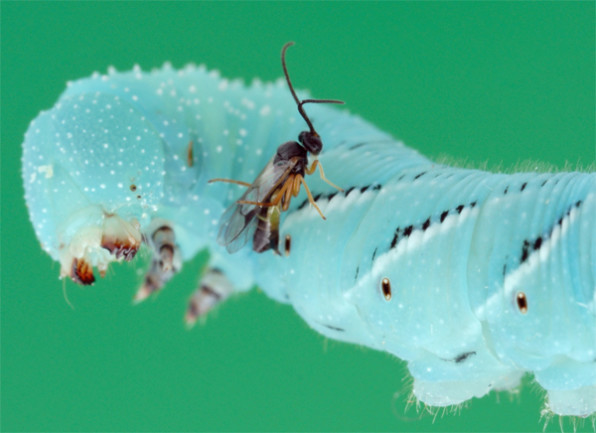 Some parasitic wasps lay eggs in caterpillars, and they subdue their victims with a biological weapon. They inject the victim with “virus-like particles” called polydnaviruses (PDVs) that weaken its immune system and allows the wasp egg to develop unharmed. This is an extreme alliance. The genes that make the viruses’ coats are actually found inside the genome of the wasp. Neither partner can reproduce without the other. 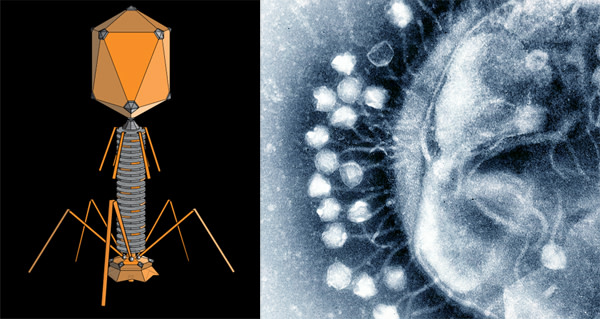 Bacteria are plagued by their own viruses, known as phages. But some species have turned these enemies into allies. By adding the viruses’ DNA into their own genomes, they have become superbugs. These domesticated viruses provide them with new ways of establishing large communities, tolerating harsh environments and shrugging off antibiotics. But we could use these alliances to our advantage. By blocking the proteins produced by the tame viruses, we could potentially find new ways of dealing with drug-resistant bacteria. 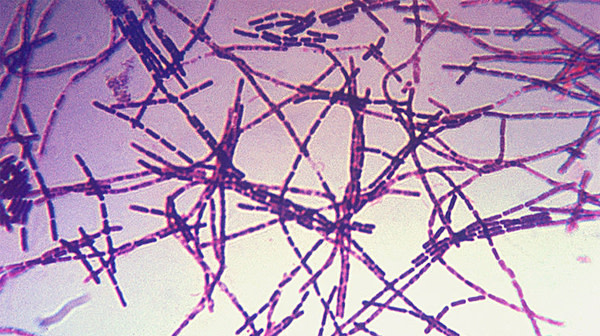 The bacterium that causes anthrax (Bacillus anthracis) depends on viruses to survive. When it’s not ravaging livestock or being used in bioterrorism, the anthrax bacteria spend their lives as dormant underground spores. It weathers these harsh conditions by using genes that it picks up from infecting viruses. This borrowed DNA allows it to grow more quickly, cluster in groups, and even infect a secondary host – the common earthworm. The viruses may kill some of the bacteria they infect, but the survivors are hardier for it. 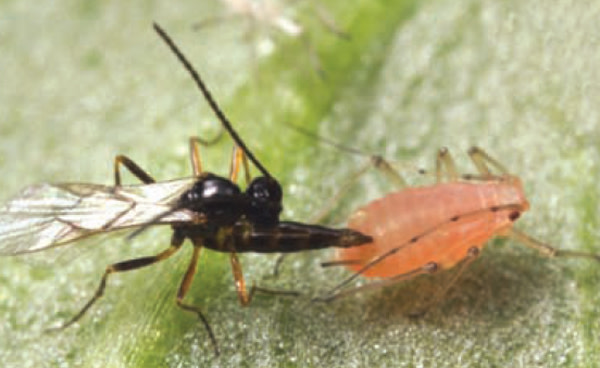 In some cases, an alliance between different infections can actually work to a host’s advantage. The pea aphid carries guardian bacteria called Hamiltonella defensa that protect their host from parasitic wasp. If the wasp lays an egg inside the aphid, the bacteria kill the wasp larvae. But H.defensa only works when it itself is infected by a virus called APSE, which produces the toxins that kill the wasps. Faced with an enemy that threatens them all, the virus, the bacterium and the aphid have formed an evolutionary alliance, with infection as its foundation.