The stones are just one small part of a massive network of Neolithic sites. 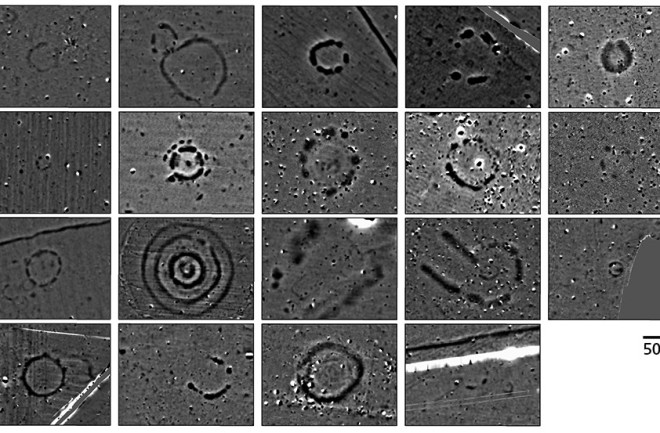 The new digital map of Stonehenge’s environs shows details of numerous still-buried sites that had never before been identified, including pits, burial mounds and additional stone circles. | LBI ArchPro/Mario Wallner

The new geophysical survey, released in September, includes several previously unidentified burial mounds and an earth and timber chamber, called a long barrow, that was likely used for excarnation: the act of removing flesh from the bones of the deceased in preparation for burial.