SNAPSHOT: This 500-year-old Artifact Rescued From a Portuguese Shipwreck is the Oldest of its Kind

Researchers think it's an astrolabe, a navigational instrument. 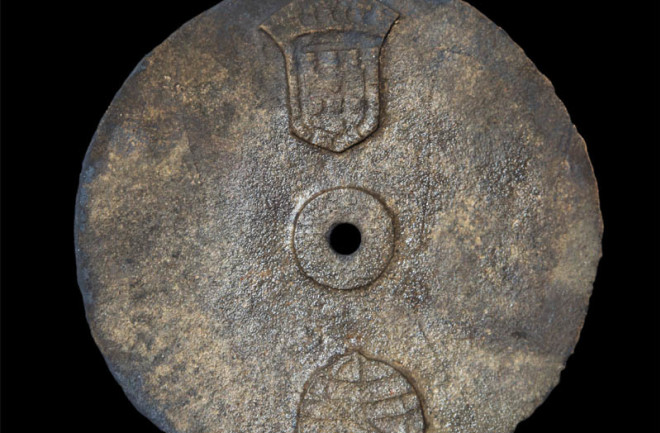 In 1503, a storm sank the Portuguese ship Esmeralda off the southeastern coast of the Arabian Peninsula, taking the lives of the crew. In 2014, divers and archaeologists returned to the wreck to retrieve what remained. That included this metal disk, thought to be an astrolabe — an instrument that mariners used to navigate by measuring the height of celestial bodies above the horizon.

Two features of the Portuguese flag — the coat of arms and an armillary sphere, a pattern of rings meant to represent the heavens — affirmed its provenance. Likely constructed between 1496 and 1501, the astrolabe was certified this year as the oldest example known.